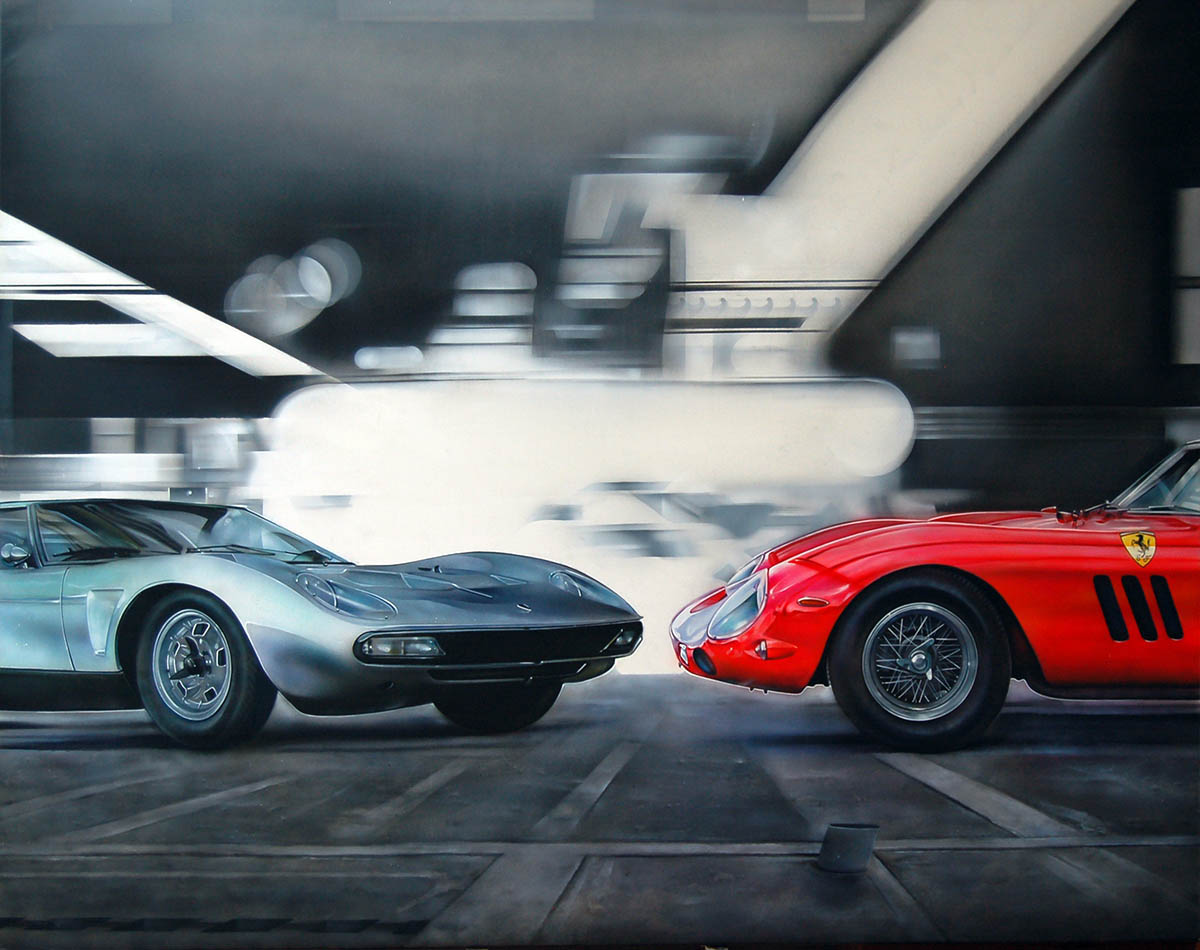 “My painting is realistic or even hyperrealistic, most often with iconographic inclusions of automobiles that I put in all possible states and situations. Before starting to paint I examine variables as to the nature of the subjects painted, the shape of the main subject and its place within the painting. Each element in the frame has been considered and finally adopted for the space it occupies in relation to other elements already in place. ” – Marcello 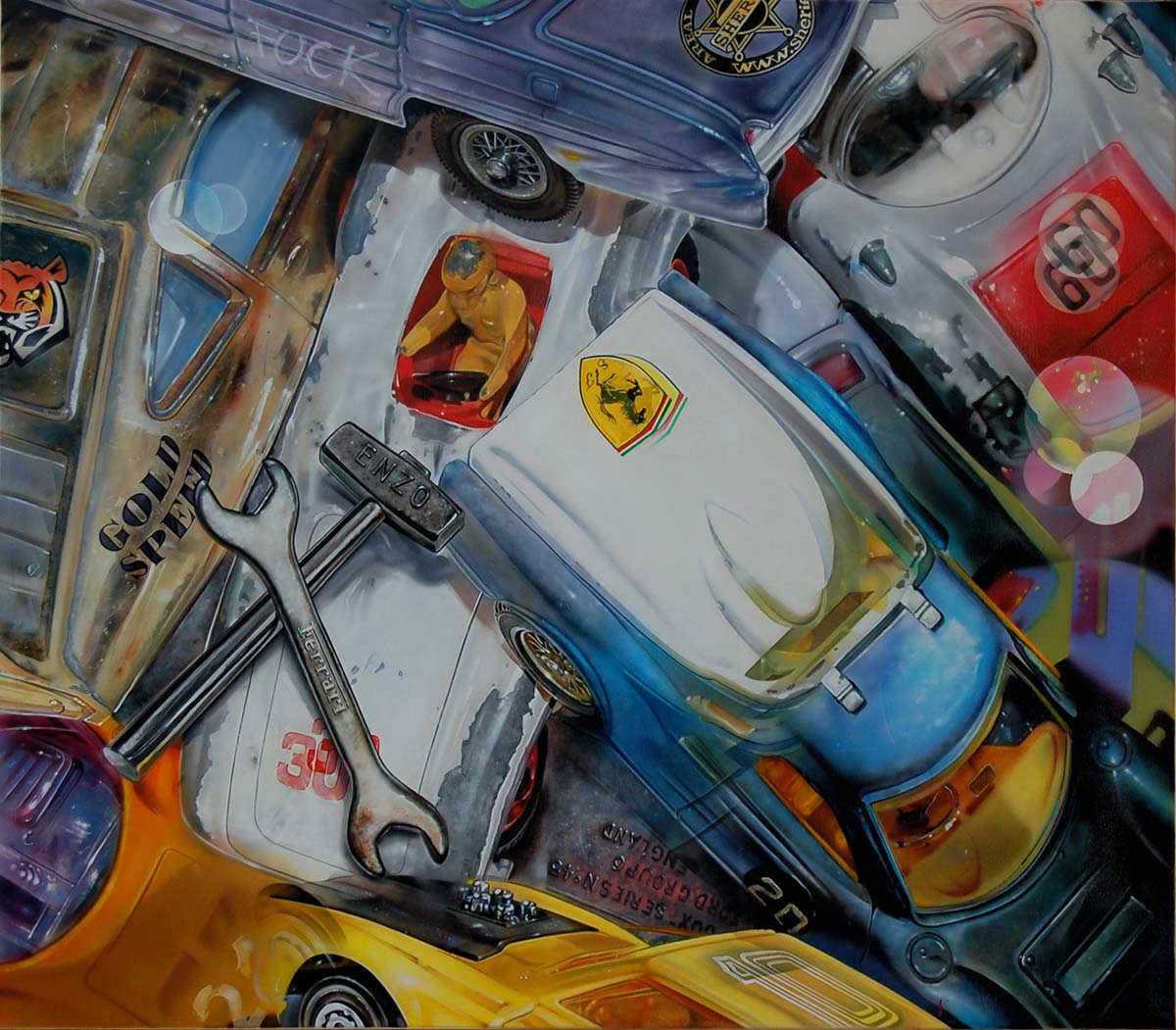 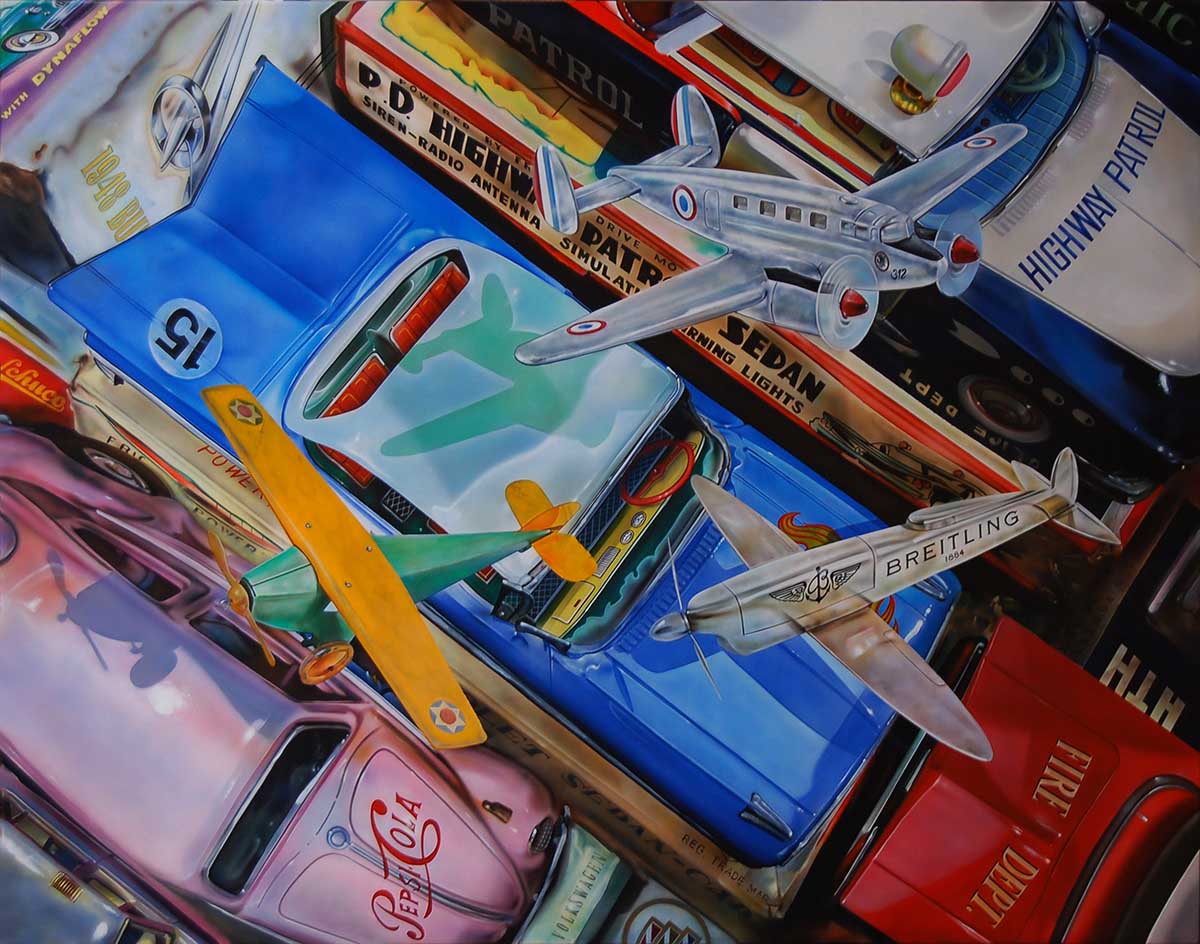 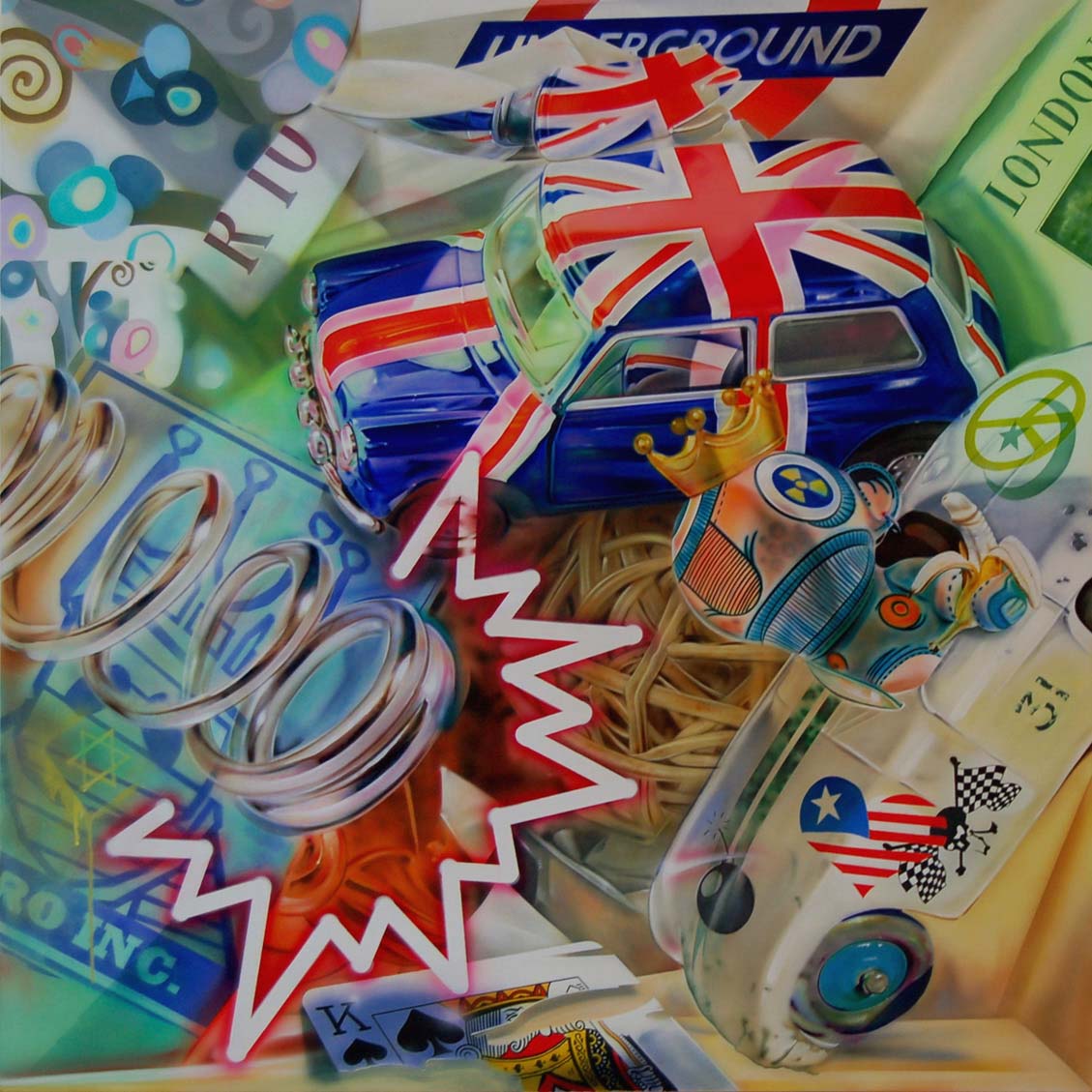 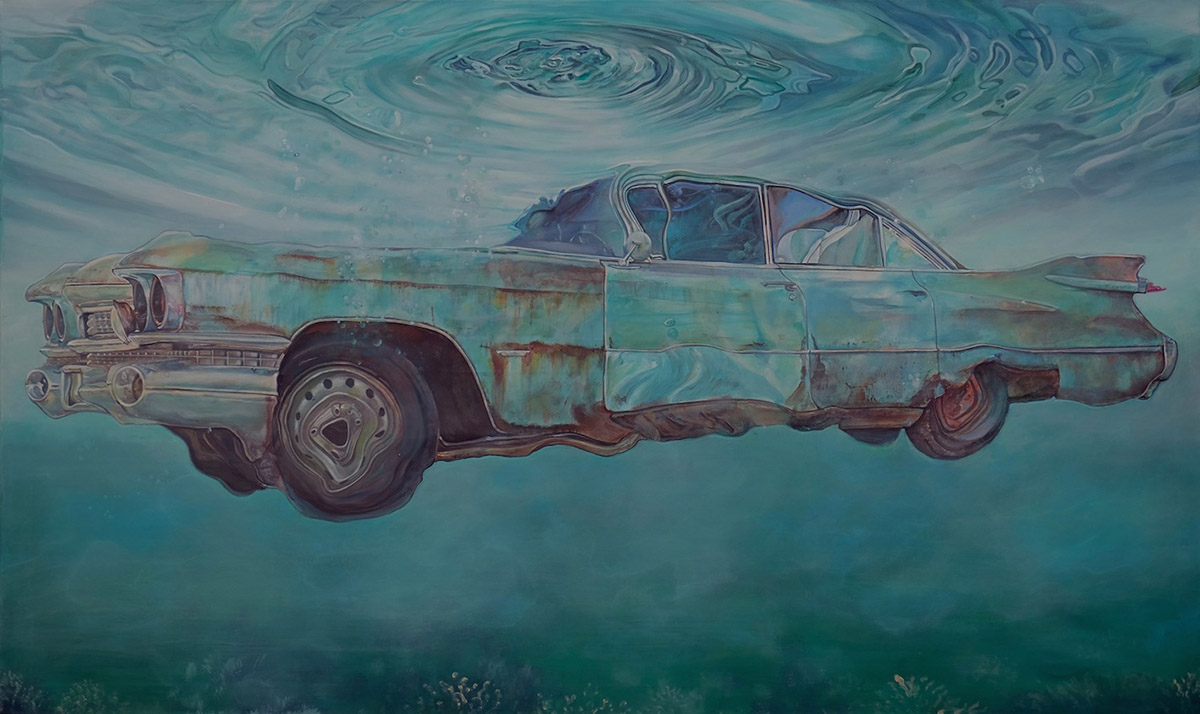 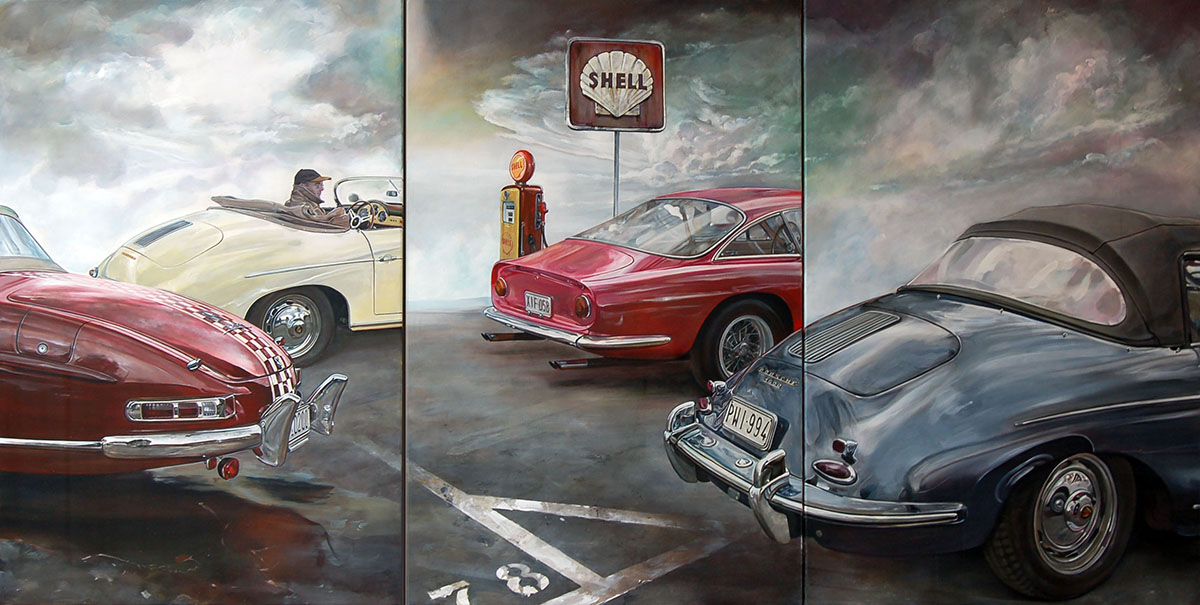 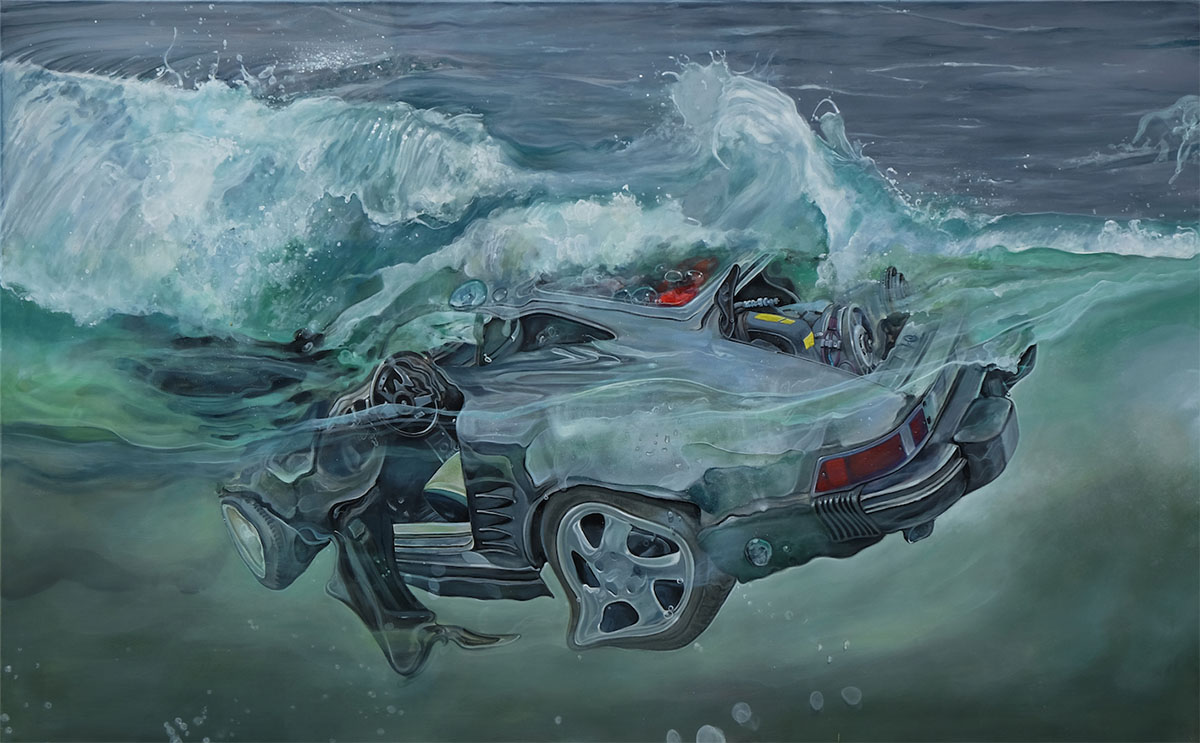 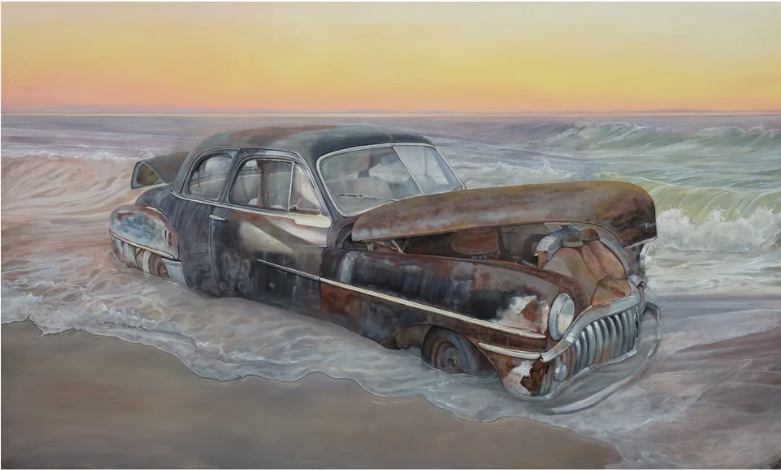 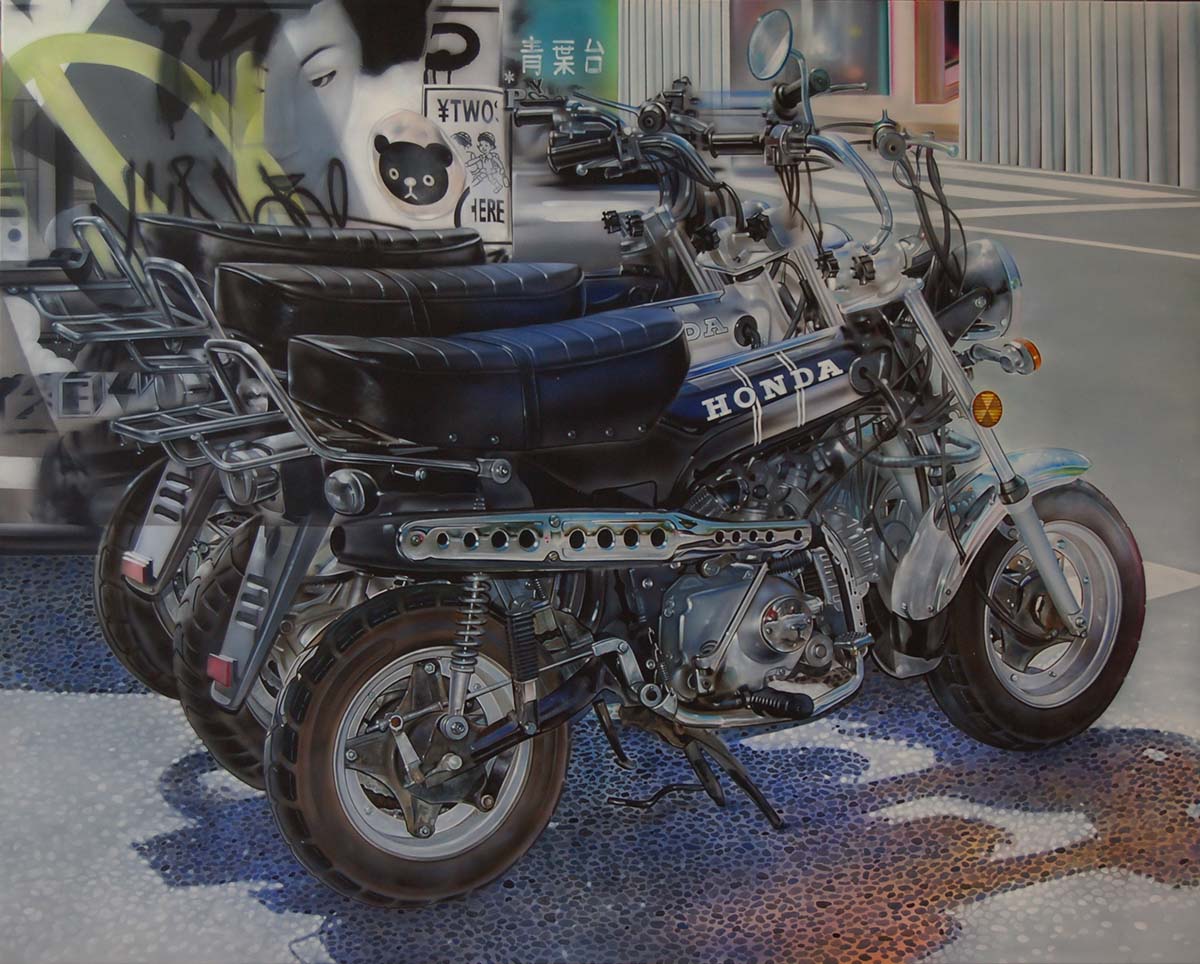 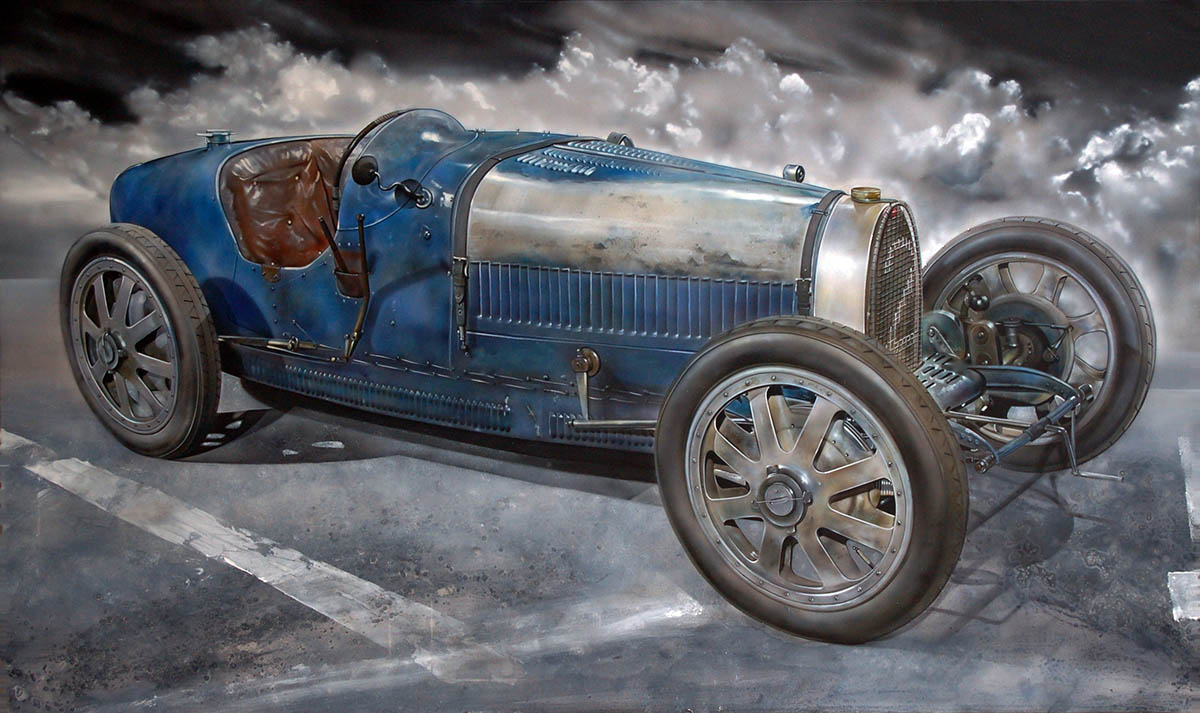 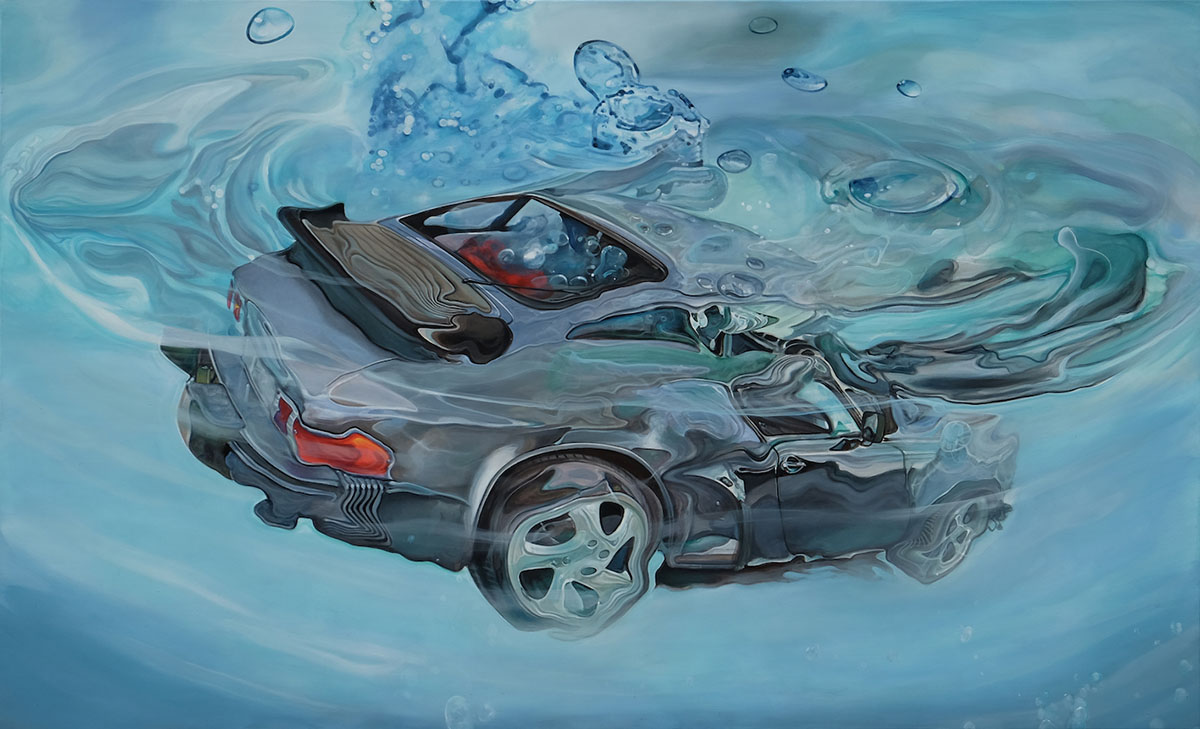 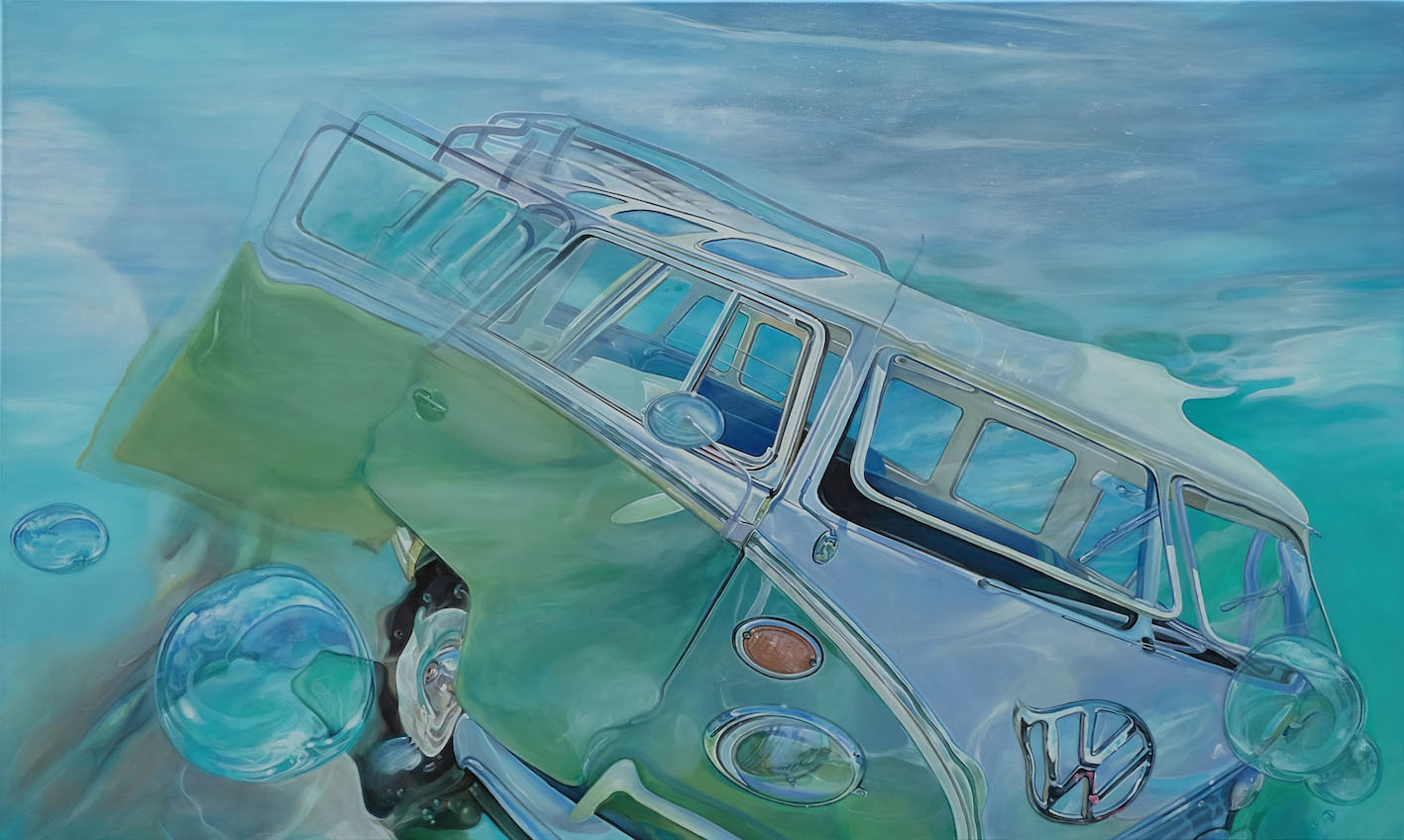 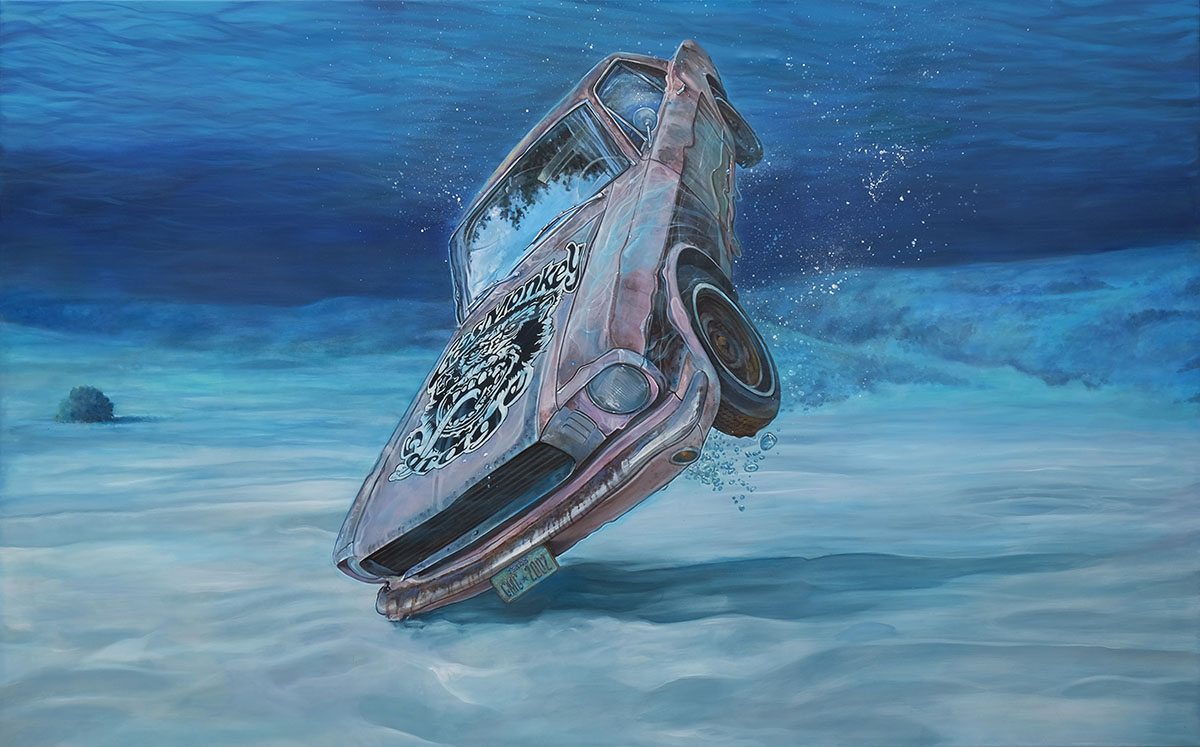 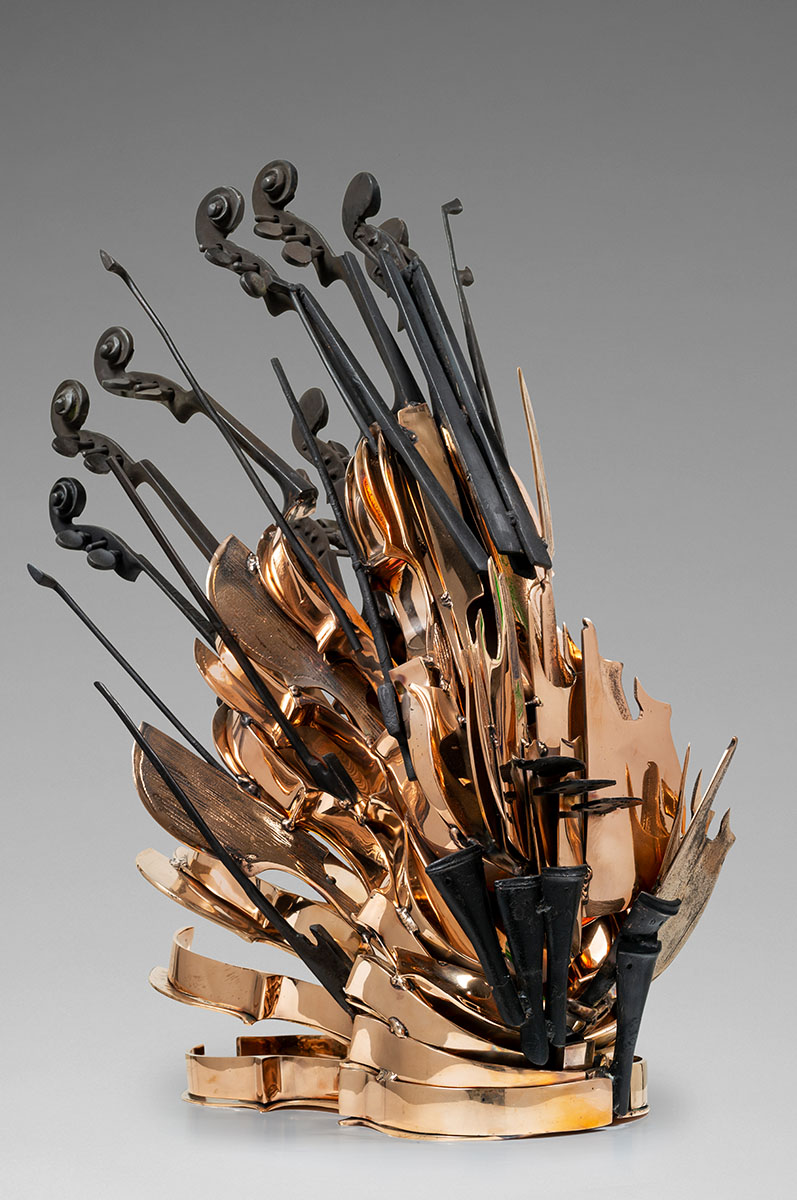 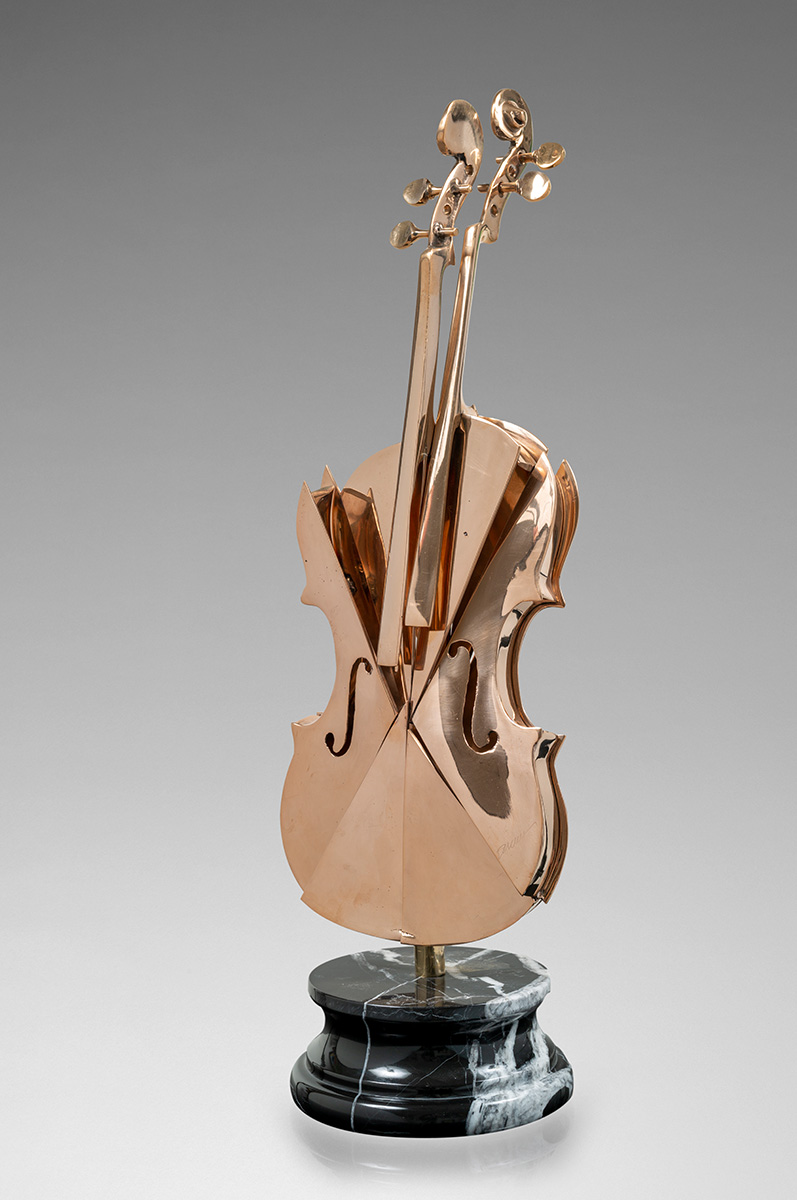 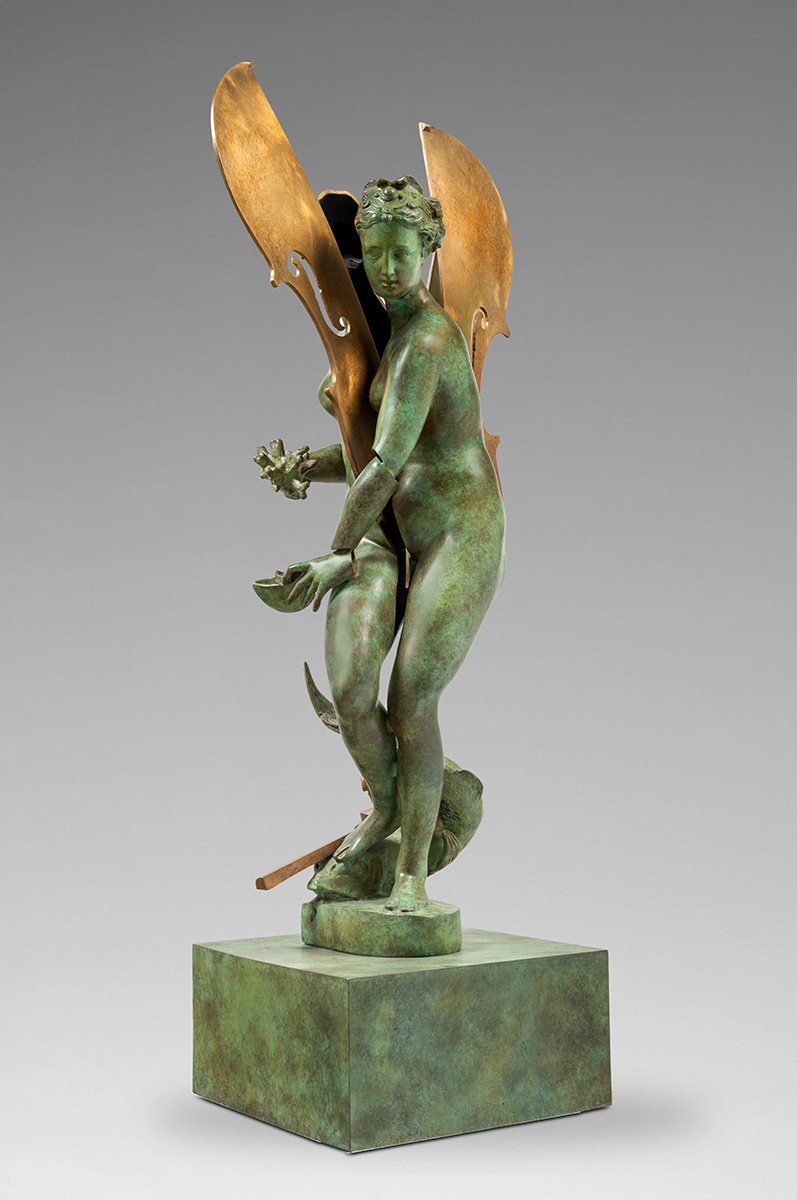 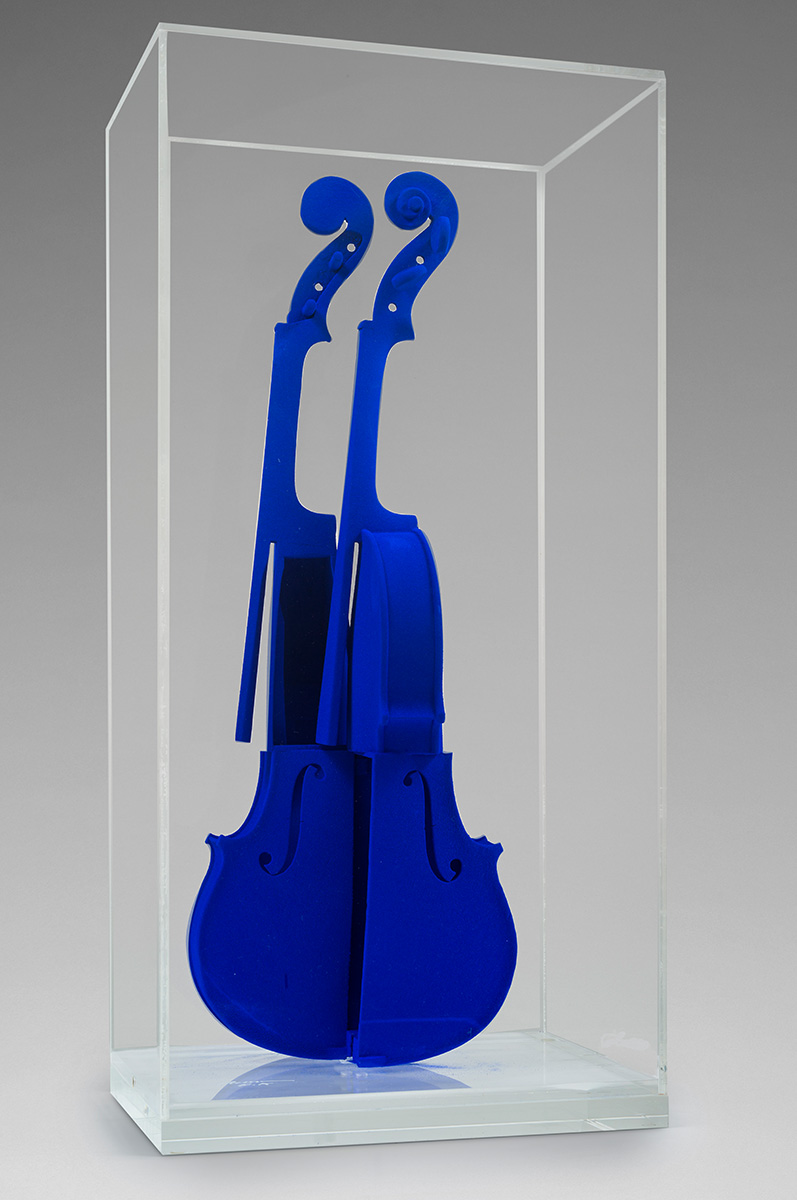 ARMAN is a recognized artist with more than 500 personal exhibitions dedicated to him. He has conducted research concerning our sentimental relationship to the object, its attachment to it, its accumulation, as well as its destruction, as seen in his series of charred violins

Armand Pierre Fernandez was born on November 17, 1928, in Nice and grew up in his father’s antique store. A brilliant student, he began painting at the age of 10 and joined the School of Decorative Arts in Nice in 1946. At 19, he met Yves Klein and Claude Pascal, who would become his two closest friends. It was the beginning of an exalted youth, his interest in philosophy and the arts of the Far East led him to the Louvre school in Paris in 1949.

Returning to Nice in 1951, his attraction to painting became clearer, under the influence of the Russian painter Serge Poliakoff and Nicolas de Staël. He decides, like Vincent Van Gogh, to sign with his first name: Armand. Influenced by the works of Kurt Schwitters and Jackson Pollock, he tried his hand at stamping and exhibited the first in Paris in 1956. In 1958, during an exhibition at Iris Clert’s, the painter noticed an error imprint on the invitation card: Armand was written without “d”) and it will become his signature. 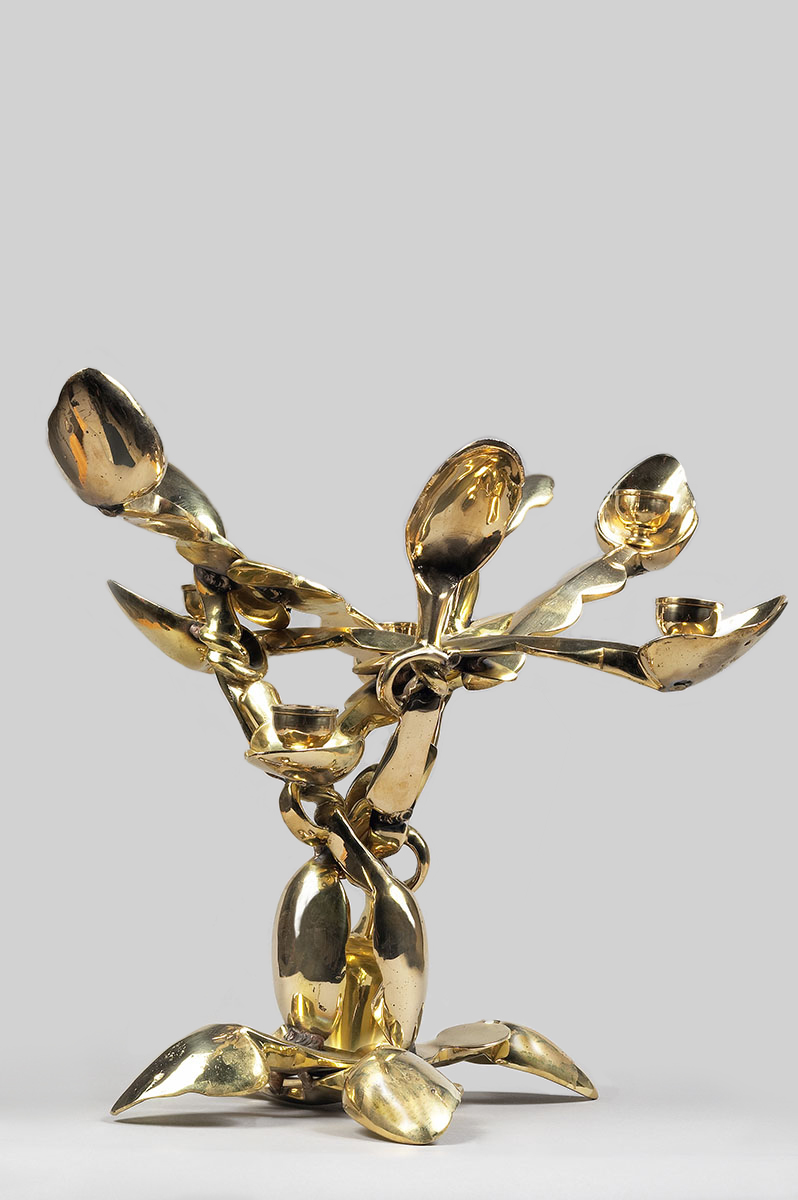 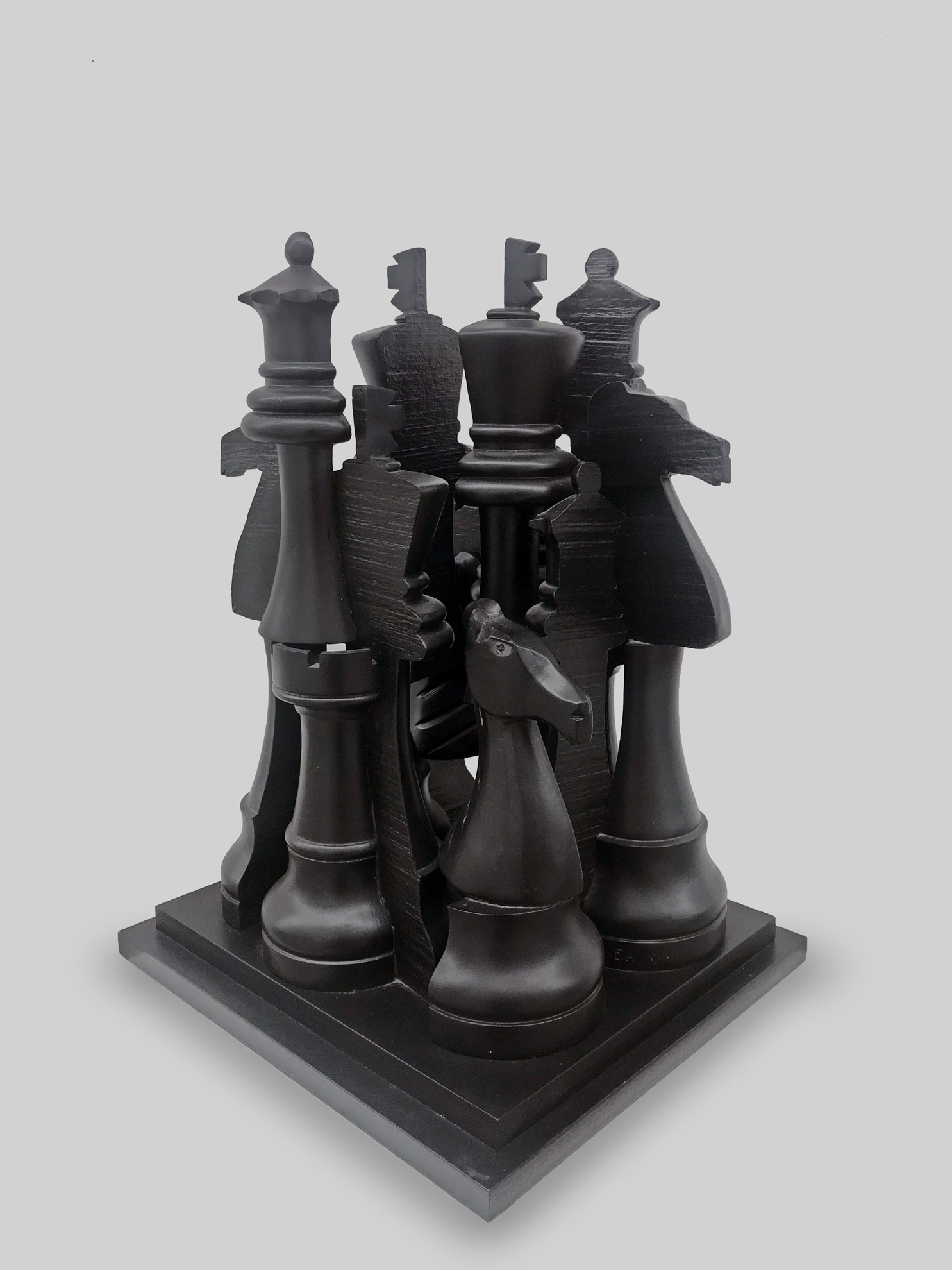 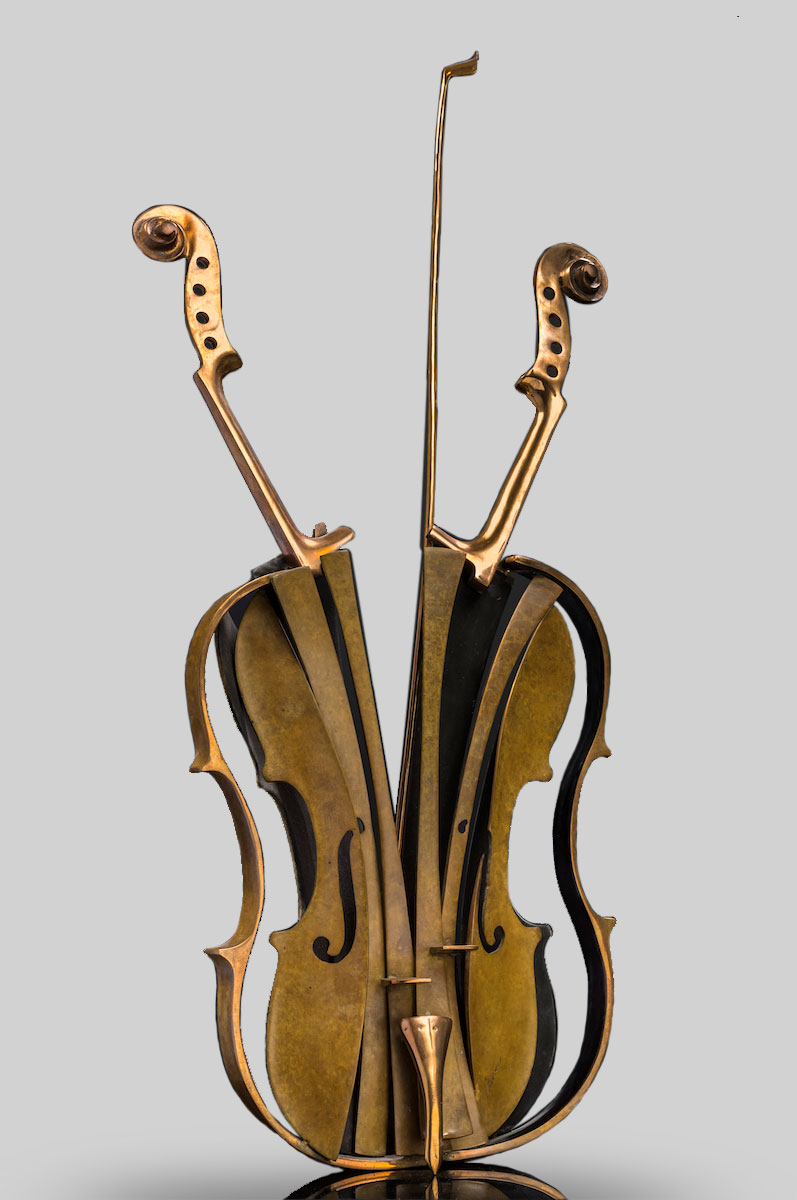 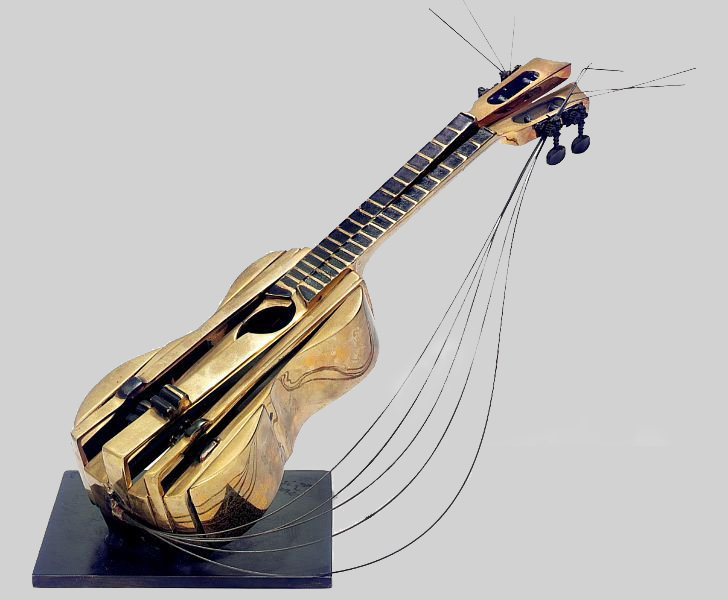 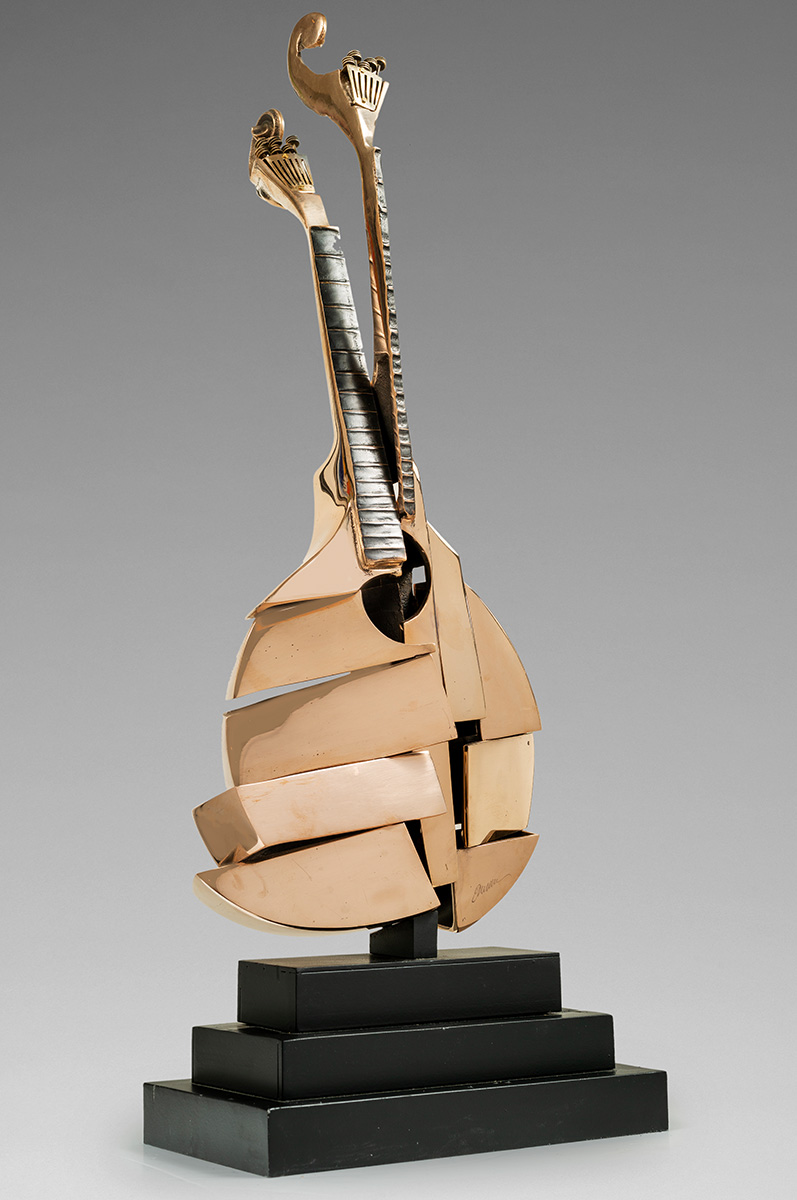