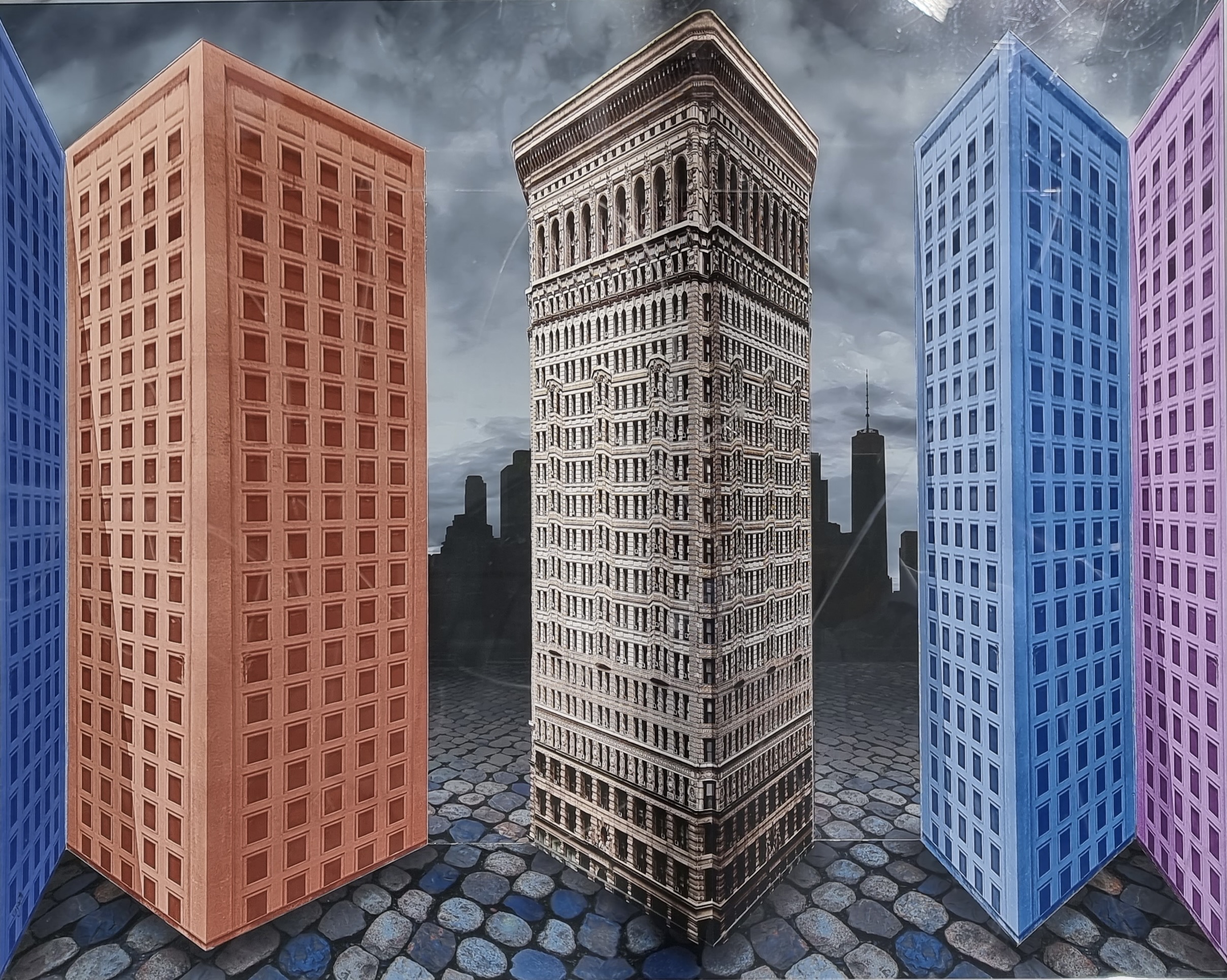 Vinzarth began to develop a passion for photography in the early 1980s. He specialized in the field of architecture and decoration. For ten years, a new universe opened up to him where he discovered and showcased buildings in spaces and landscapes modified by man according to precise and functional criteria.

Nostalgic for the continent, Vinzarth returns to France, under the sun of a small village near Monaco. During an exhibition, he discovers a painting from an inverted perspective. It was the click that made him want to create anamorphoses from his photos.

After a year of research on camera angles, subjects, digital computer graphics, editing and stitching, the first photographic anamorphoses become real. Attracted, initially, by the buildings and facades of towns, Vinzarth “anamorphoses” the art deco and Haussmannian districts of Nice. He will then work on aesthetic concepts such as the La Défense district in Paris, then on monuments such as the Louvre pyramid.

The desire to move away from reality and give free rein to his imagination now pushes him to create his own landscapes, in 3D, using colors, soils, materials of reality. Vinzarth revisits the urban landscape to create imaginary neighborhoods.