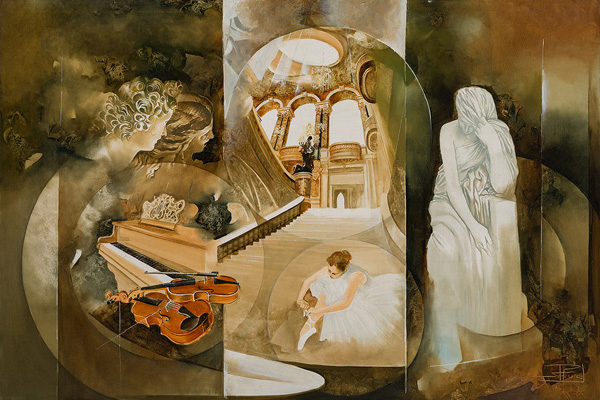 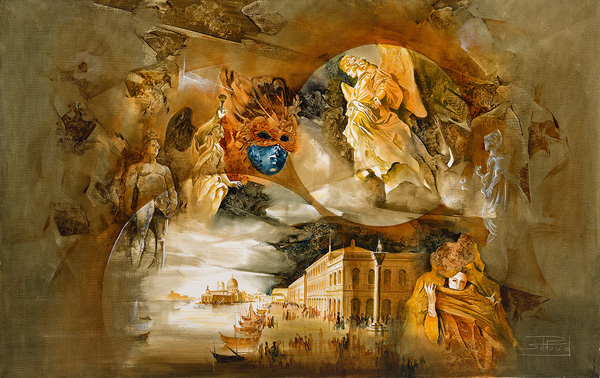 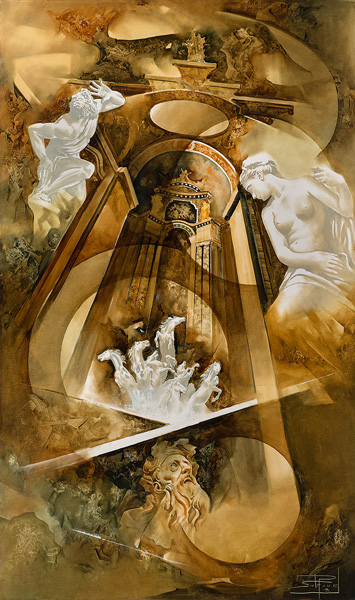 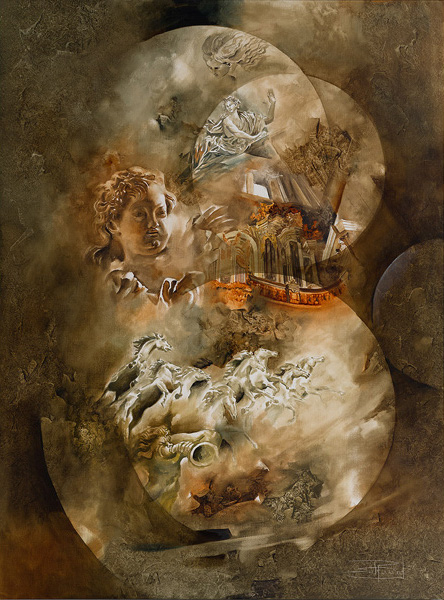 Roger SURAUD was born on October 31, 1938 in Saint Etienne, and died in June 2016.
Son and grandson of a sculptor, he was directed to training as an architect and won the first architecture prize from the Ecole des Beaux Arts for two consecutive years. But Roger Suraud did not resist the call of painting, and began exhibiting his paintings in various European salons from 1964.
Undisputed leader of philosophical painting, Suraud is one of the greatest masters of his time. His work, which expresses the eternal questioning of Man in relation to his creation, is an invitation to dream and meditation. Powerful and romantic, his paintings show us Man through his history; artistic, cultural, and spiritual. Suraud rewrites civilization, in its glory and its excess.
Suraud’s canvases appear in many private collections both in France and abroad (Europe, Asia, USA, Saudi Arabia, Morocco, Canada, etc.). 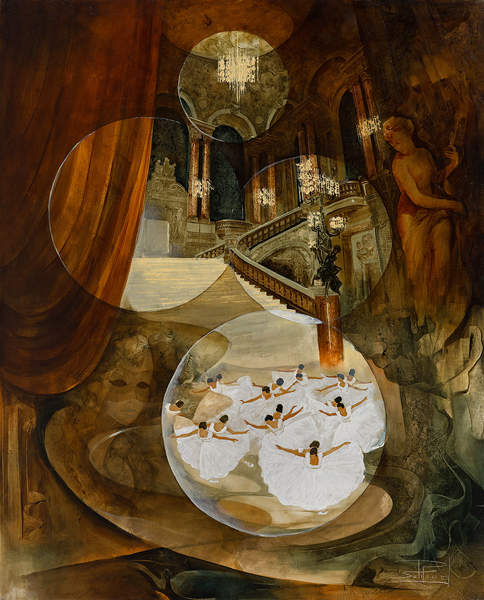 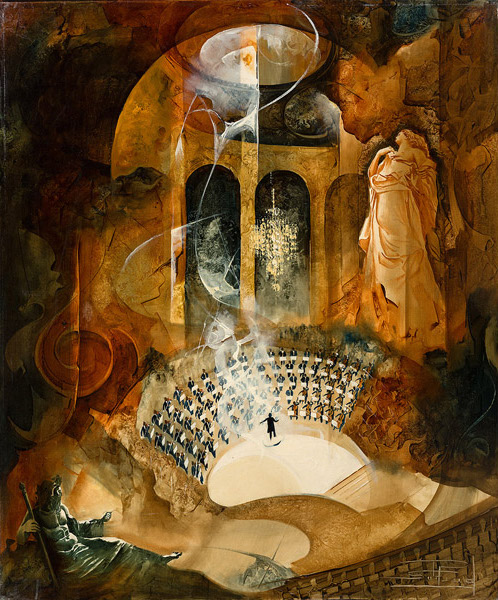 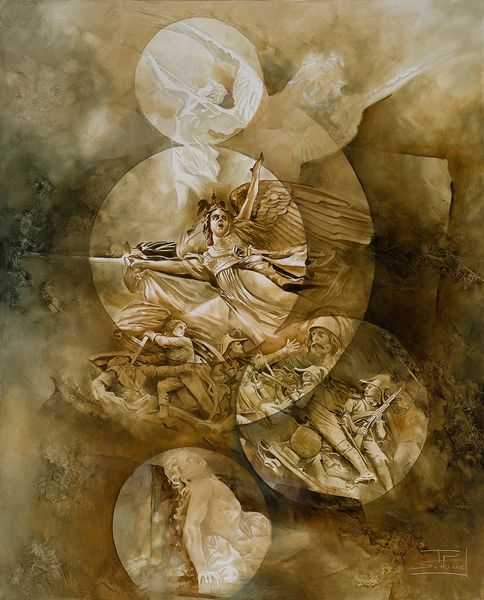 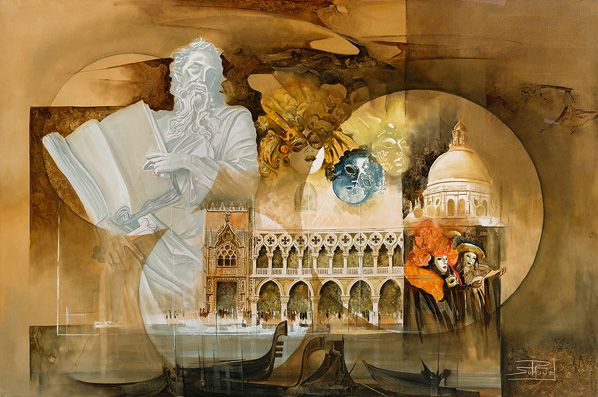 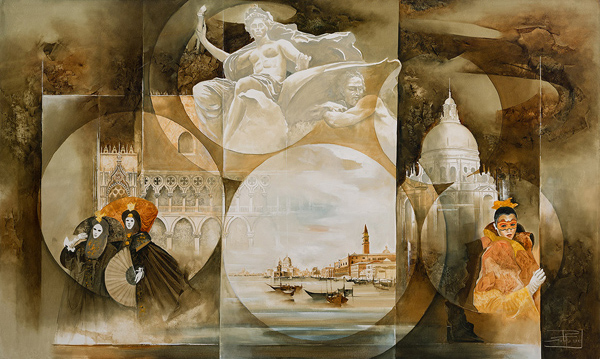 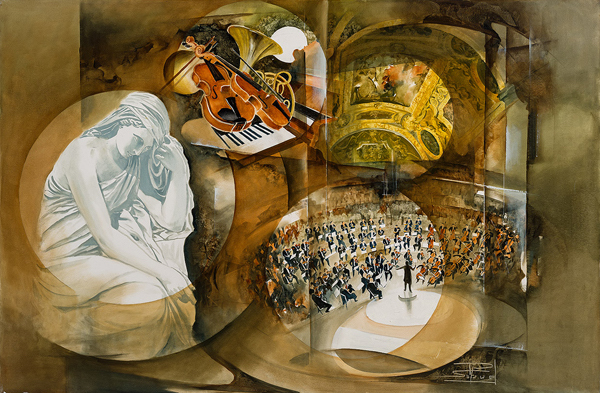 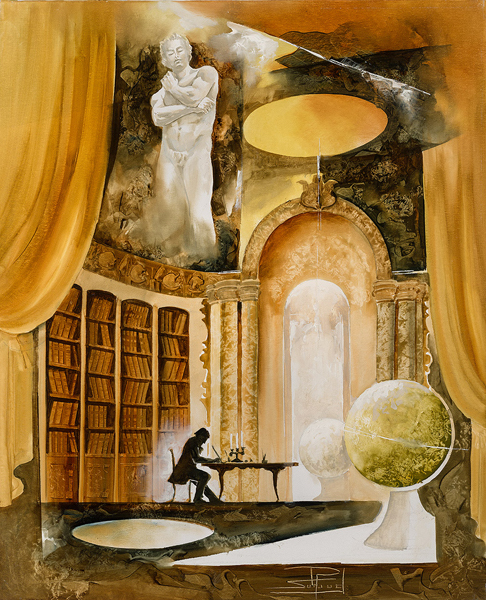 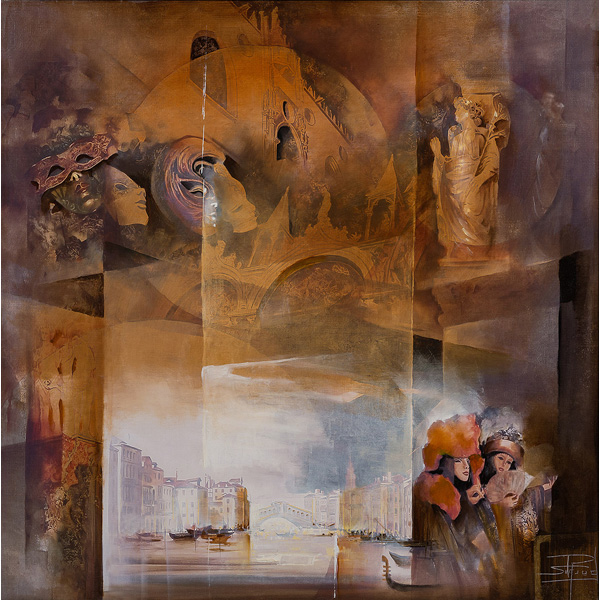 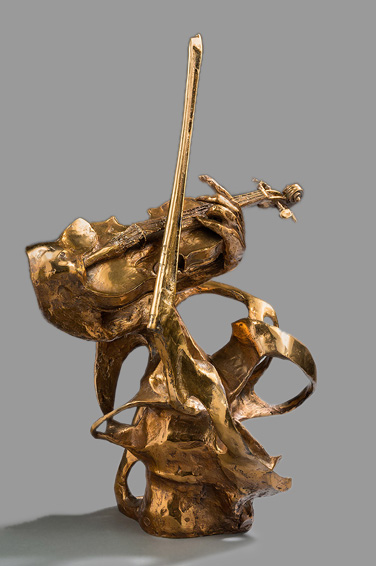