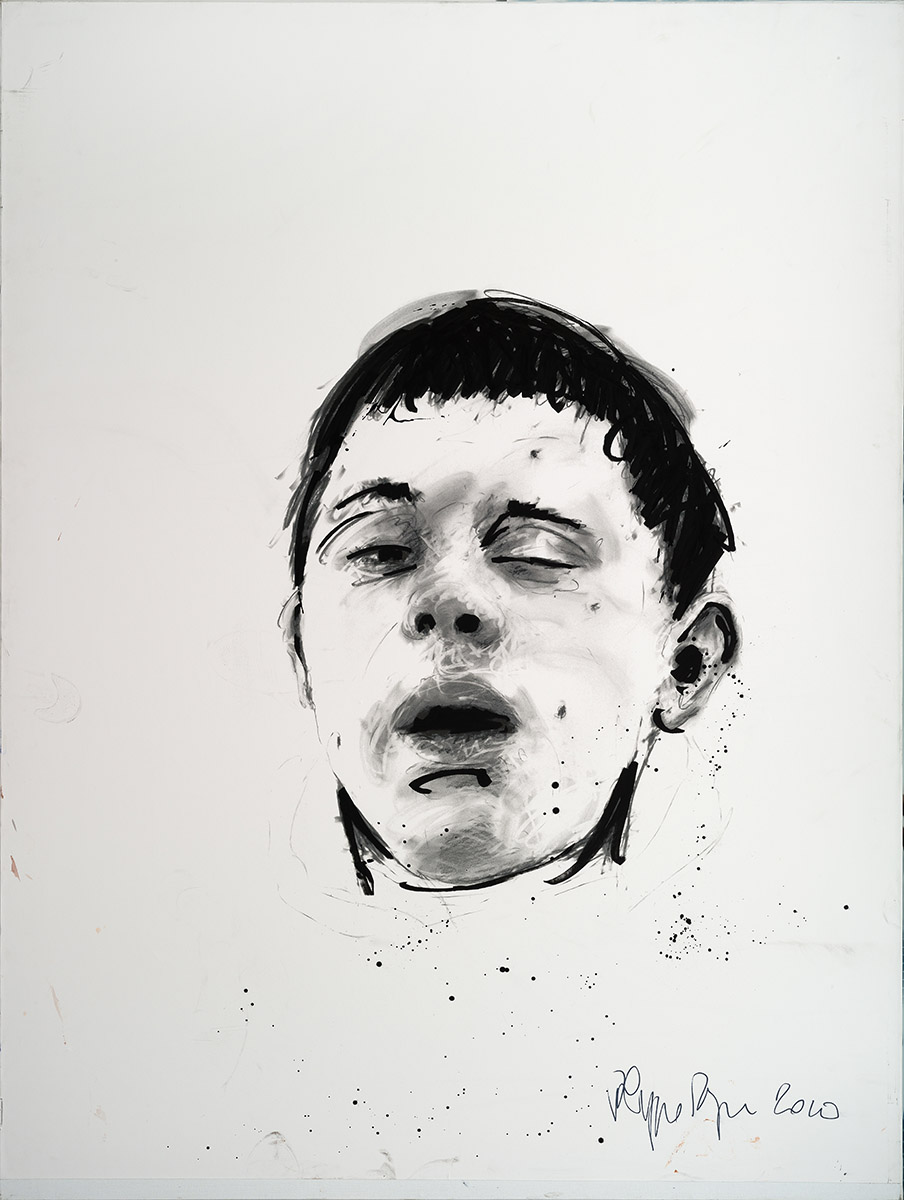 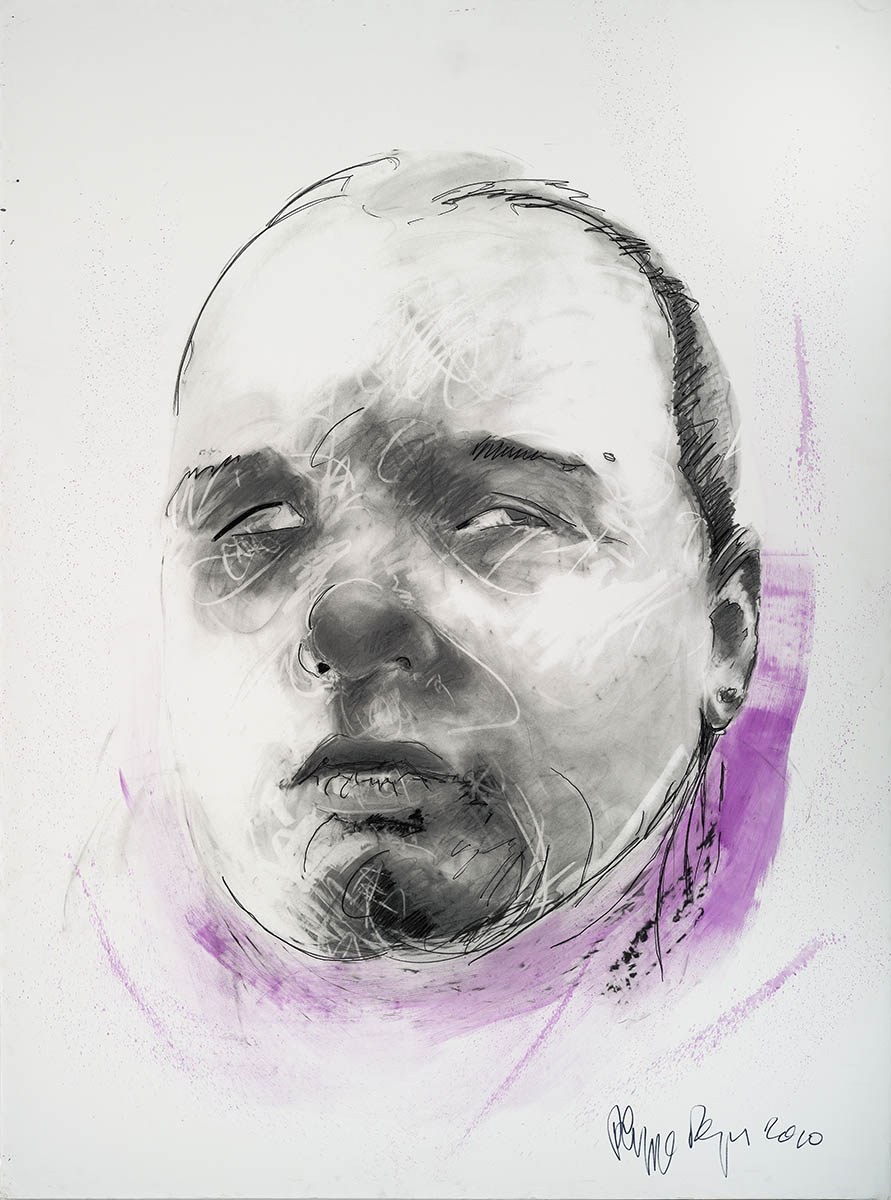 Born in Grasse in 1965, Philippe Pasqua is a self-taught artist-painter who escapes traditional institutions and circuits. He was inspired by Francis Bacon and Lucian Freud and gradually established himself as one of the major artists of his generation. His art impresses, jostles and fascinates. His first exhibition took place in 1990 at the Espace Confluence in Paris. He organizes numerous personal exhibitions, takes part in various events all over the world (Singapore, Hong Kong, Moscow, London, Taiwan…).

“It is indeed in the body, in the flesh, that the history of men is ultimately written, and perhaps even the history of art,” explains Jean Rustin, of his painting. Thus, it gives us a track that can be useful to understand the work of Philippe Pasqua.

Voodoo and fetishes marked the start of his career. These now make way for portraits, nudes and vanities. He is interested in the art of portraiture (faces, naked bodies) without turning away from reality thanks to the expressive force of color. He goes beyond physical representation, he seeks emotion in the individual through different subjects all as harsh as each other: prostitutes, transsexuals, Down’s syndrome, blind … without wanting to shock. He thus paints these themes on large formats (2 to 5 meters). The monumental is closely linked to the vulnerability of these faces and bodies which bear the seal of exclusion, in a society disturbed by difference. Each painting is the result of a struggle, of a tension between what is “showable” and “tolerated” and what is socially repressed and obscured. The artist becomes an anatomist of the human soul. Thus, through the choice of themes and also the play of colors and serifs, his paintings give off an intense and explosive emotional power that cannot be left indifferent.