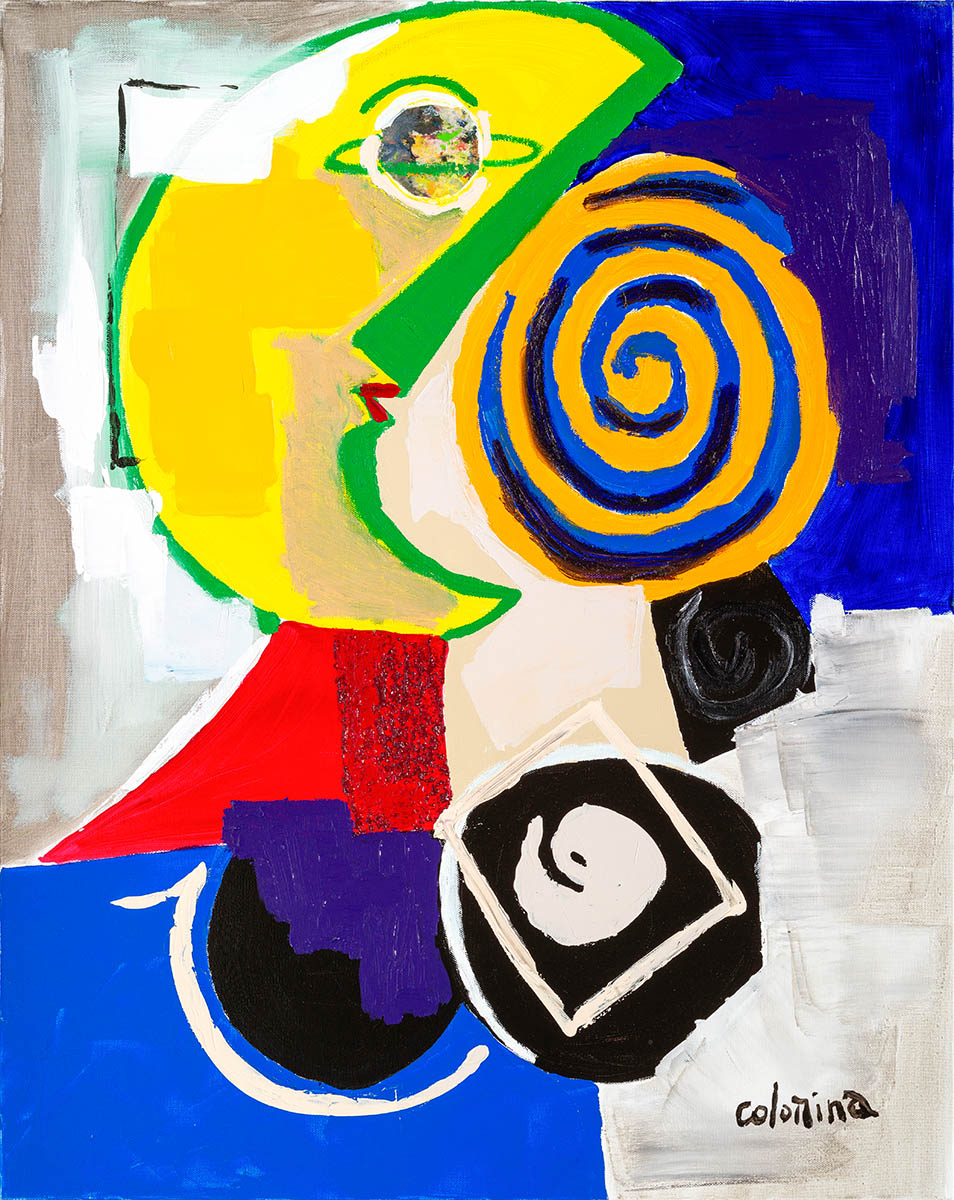 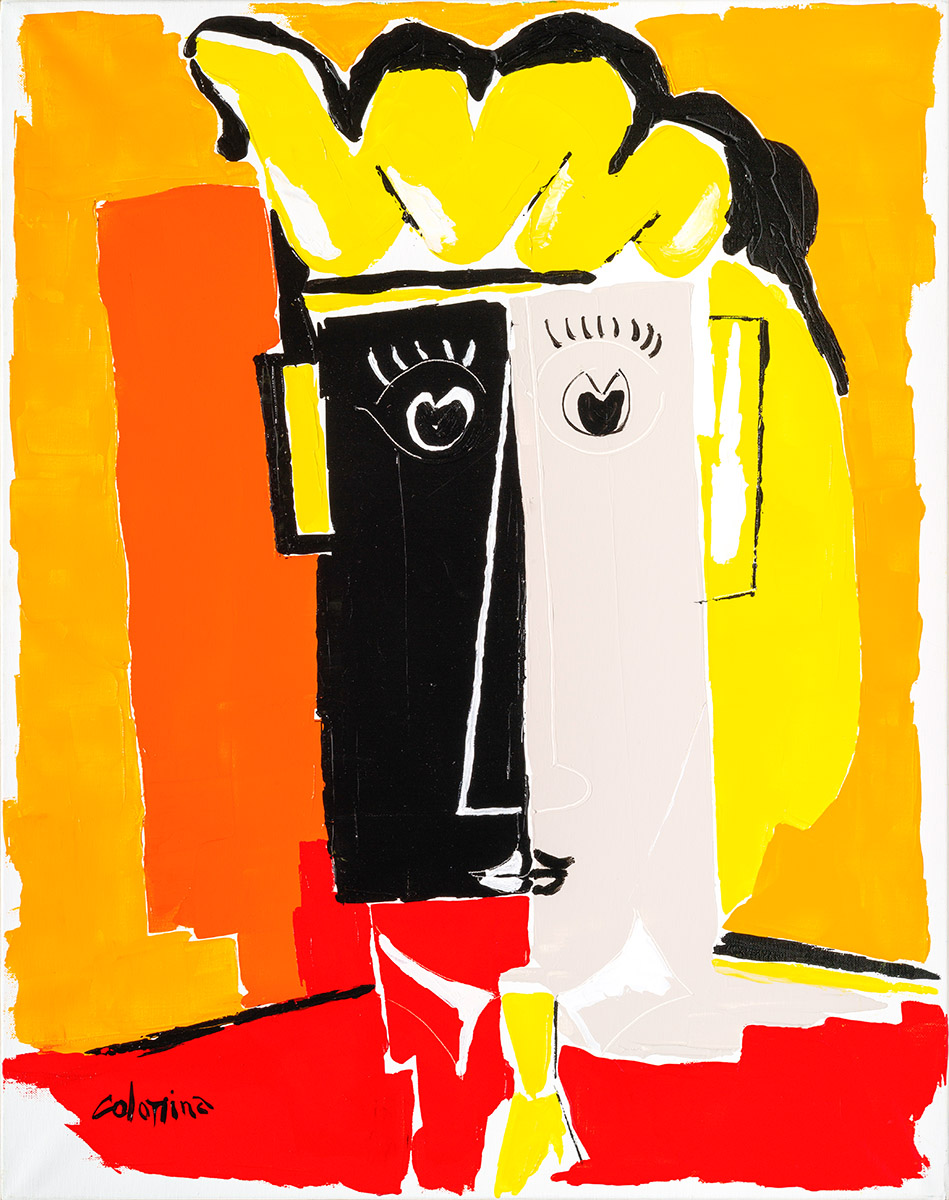 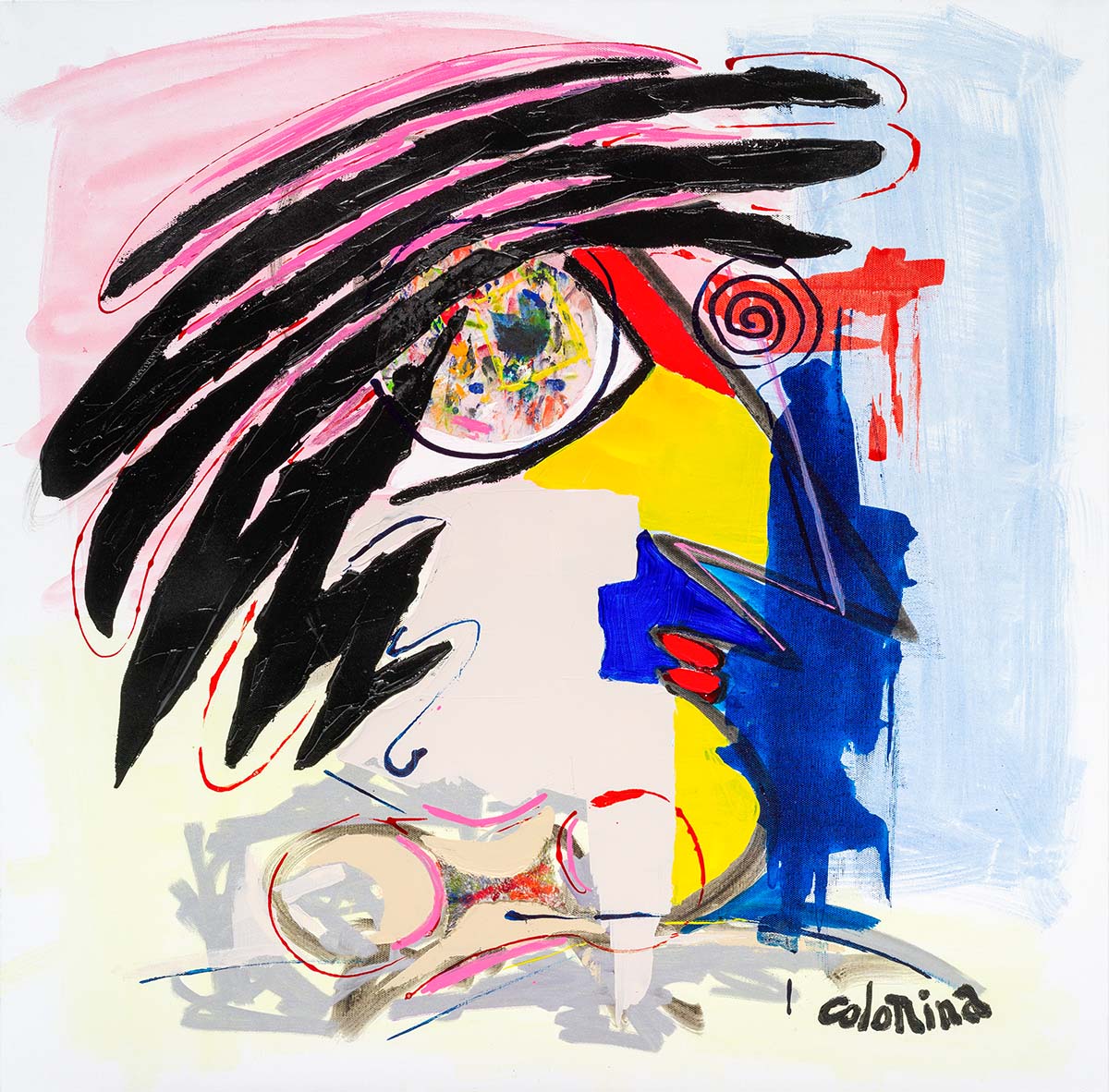 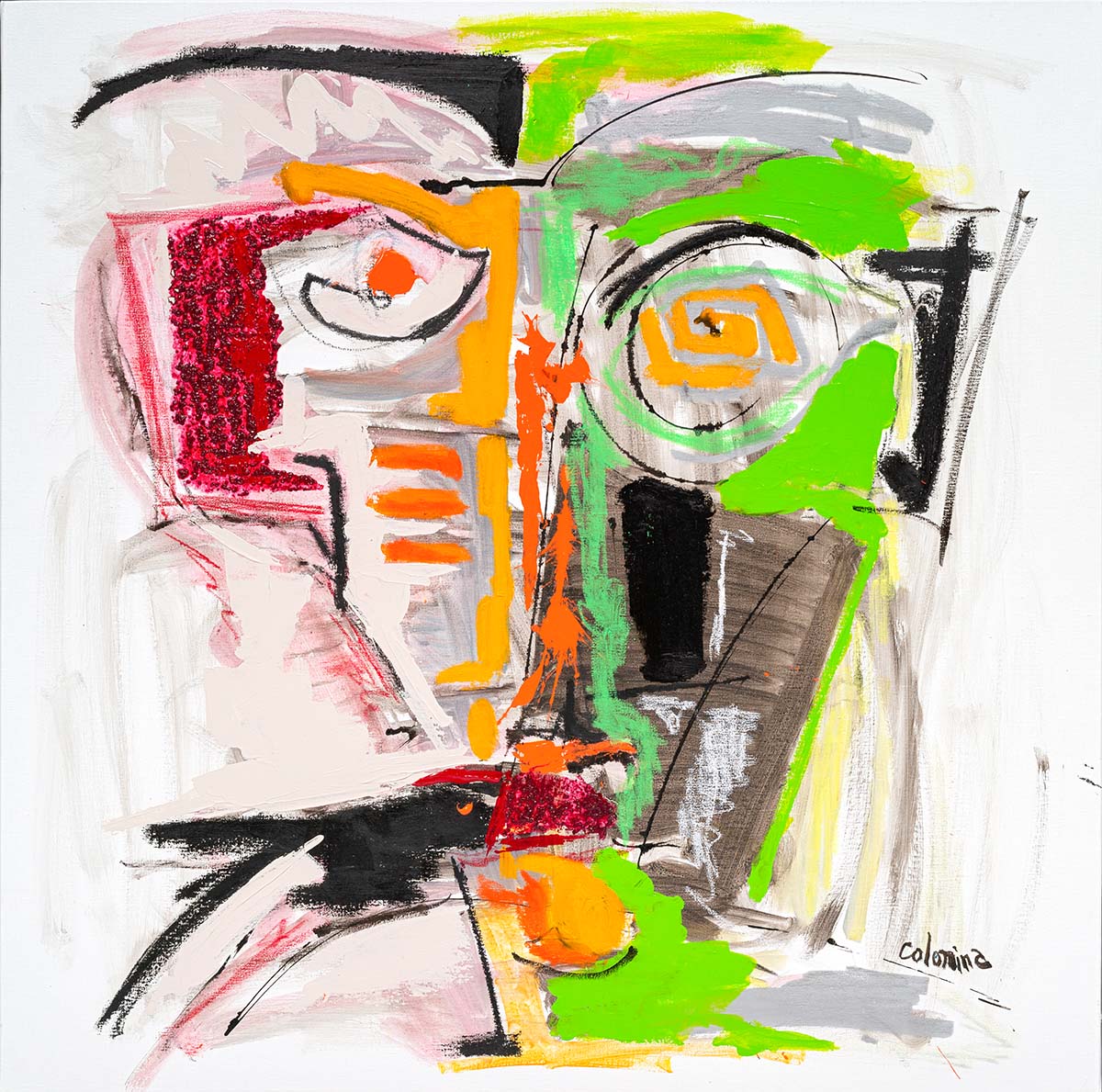 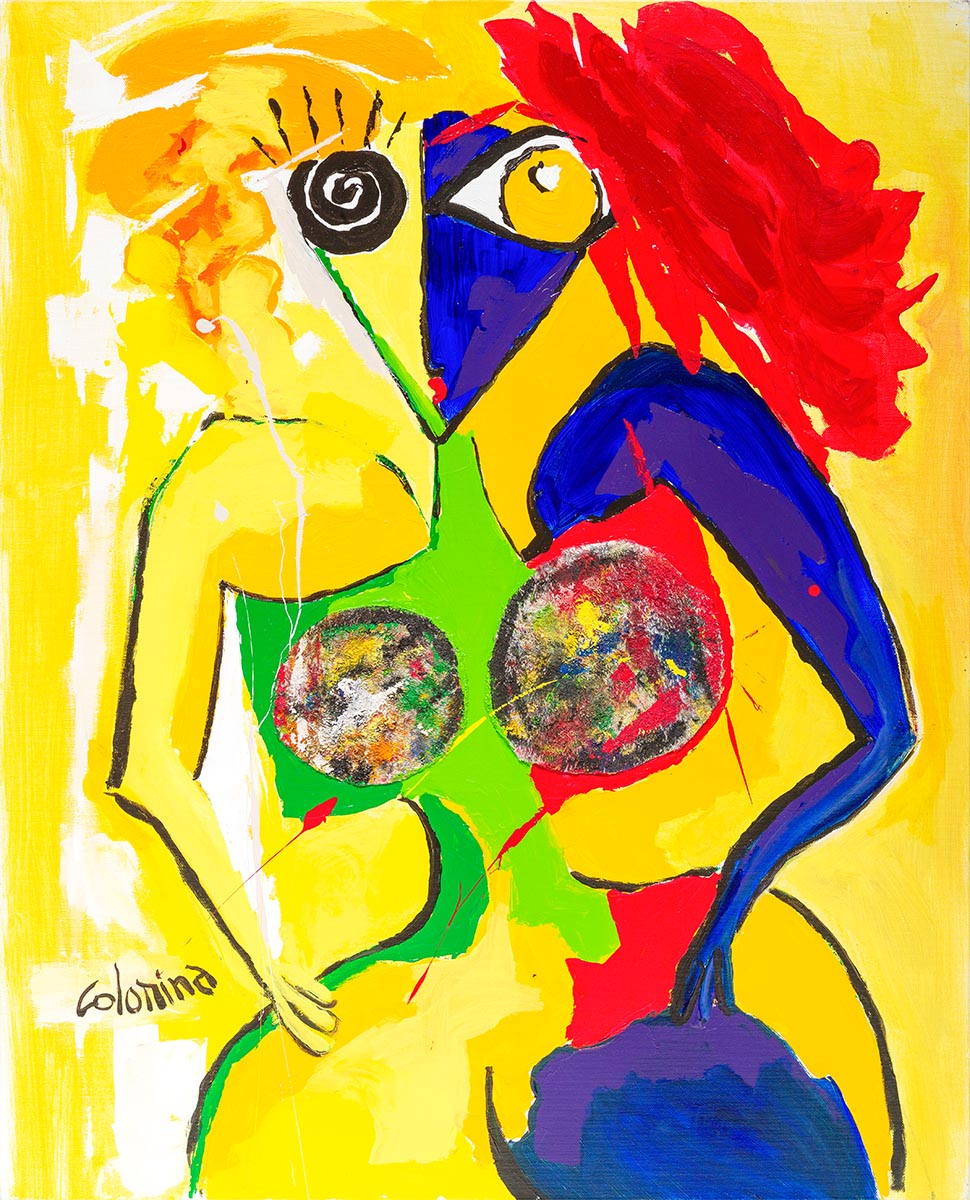 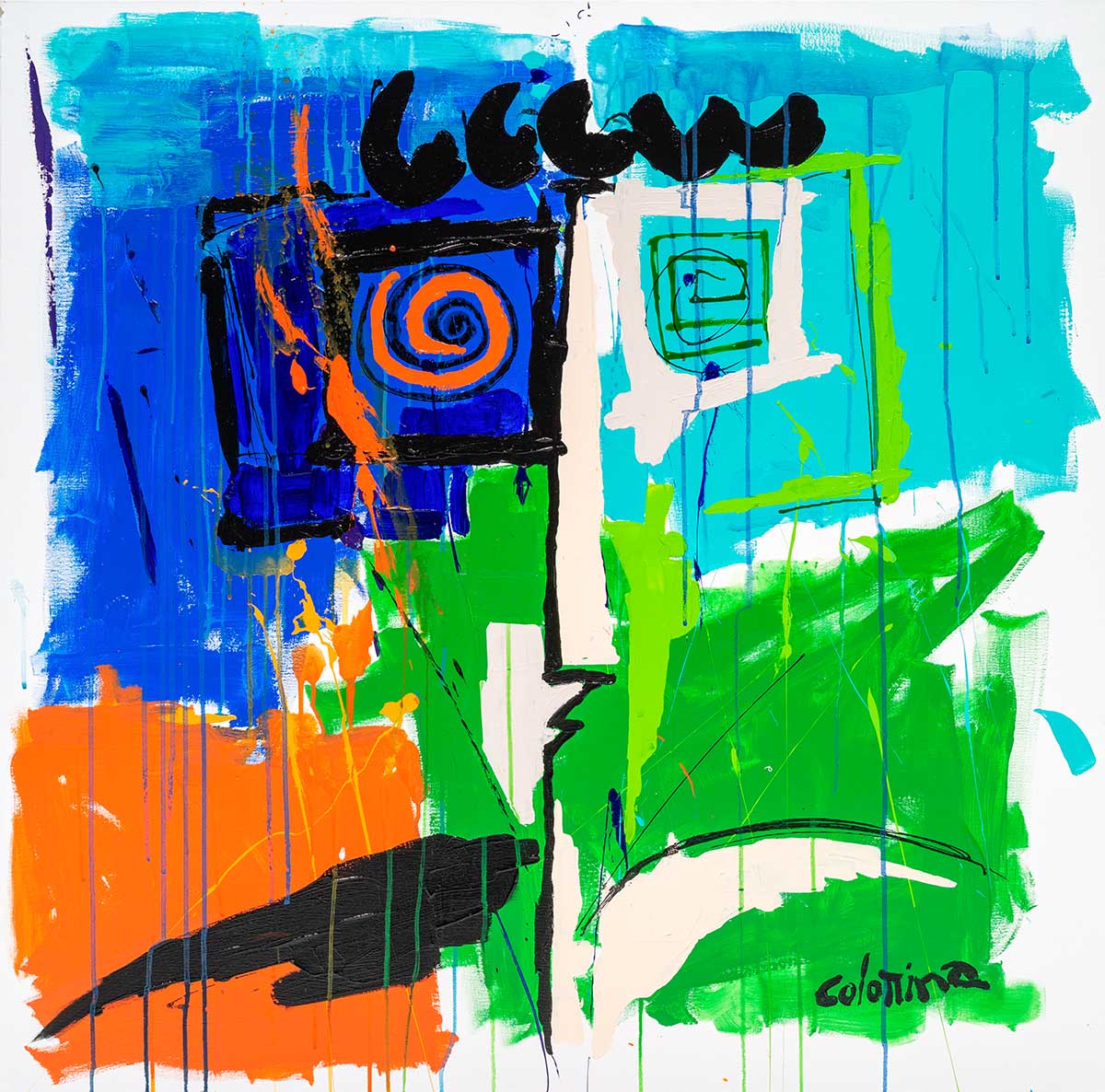 Jorge Colomina was born in 1953, in Alcoy – province of Alicante (Spain). Franco’s Spain in the 1960s is for him synonymous with the emigration of his parents to Marseille. He will join them in Paris with his brother in 1963.

From an early age, he expressed his passion for drawing and painting. Barely settled in Paris, his curiosity and taste for art led him to explore the museums of the City of Light. Brush in hand, he is learning. He perseveres: sketches, sketches, paintings… Finally, at the age of thirty, he decides to devote himself exclusively to his art. He chooses Antibes and its Mediterranean shores as a welcoming land to experience his painting in complete freedom.

He has always admired Picasso, Miro, Cézanne, Matisse… He studies their works and works tirelessly to find his own style… The influences of a lifetime… bright colors, in motion to express his passion and emotions. Colomina’s painting, if one has to define it, is akin to a kind of “Abstract Figurative”. 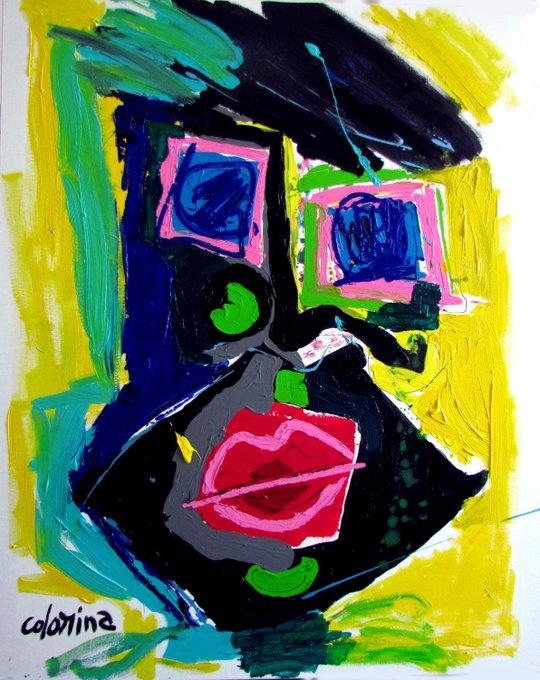 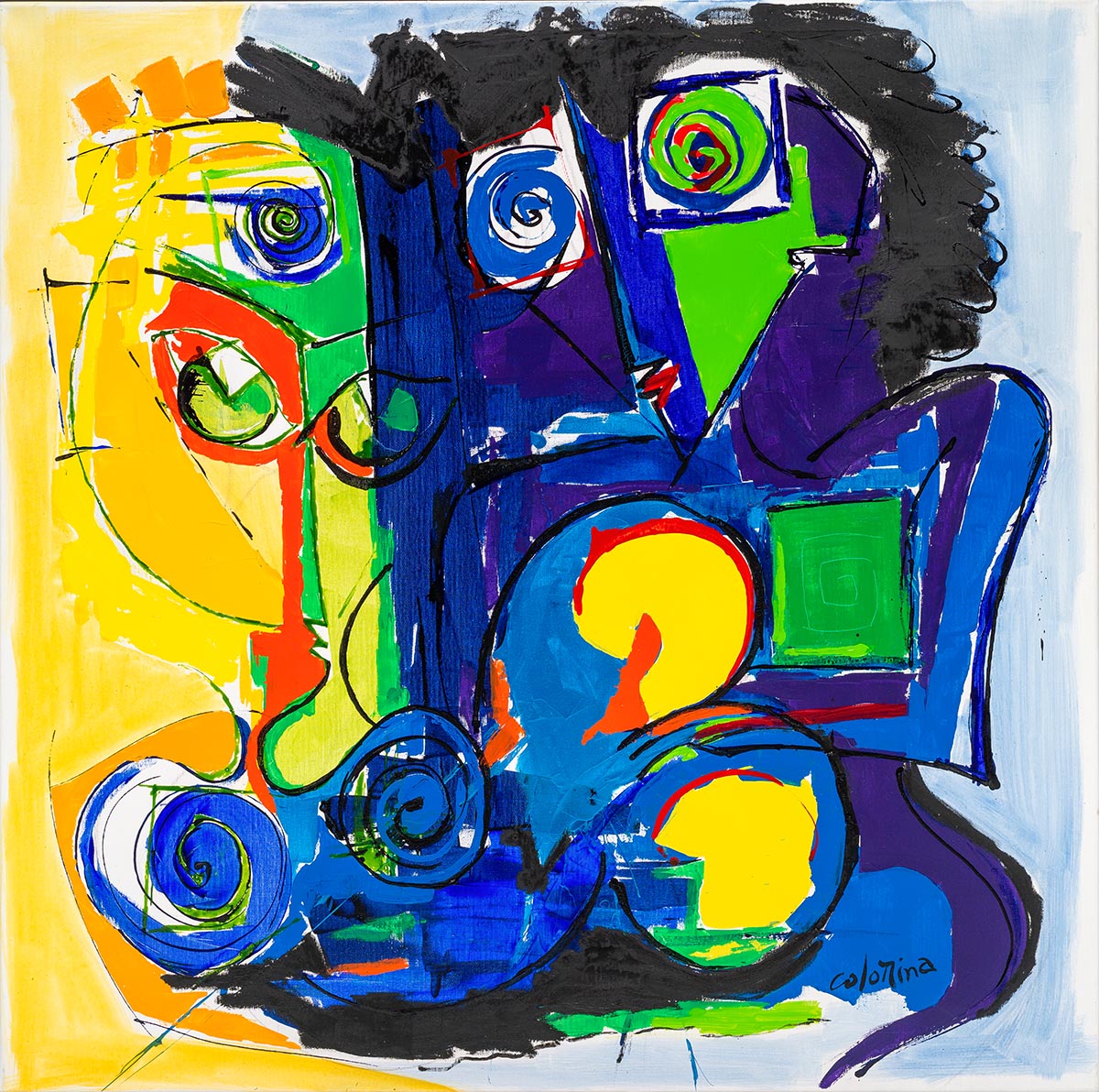