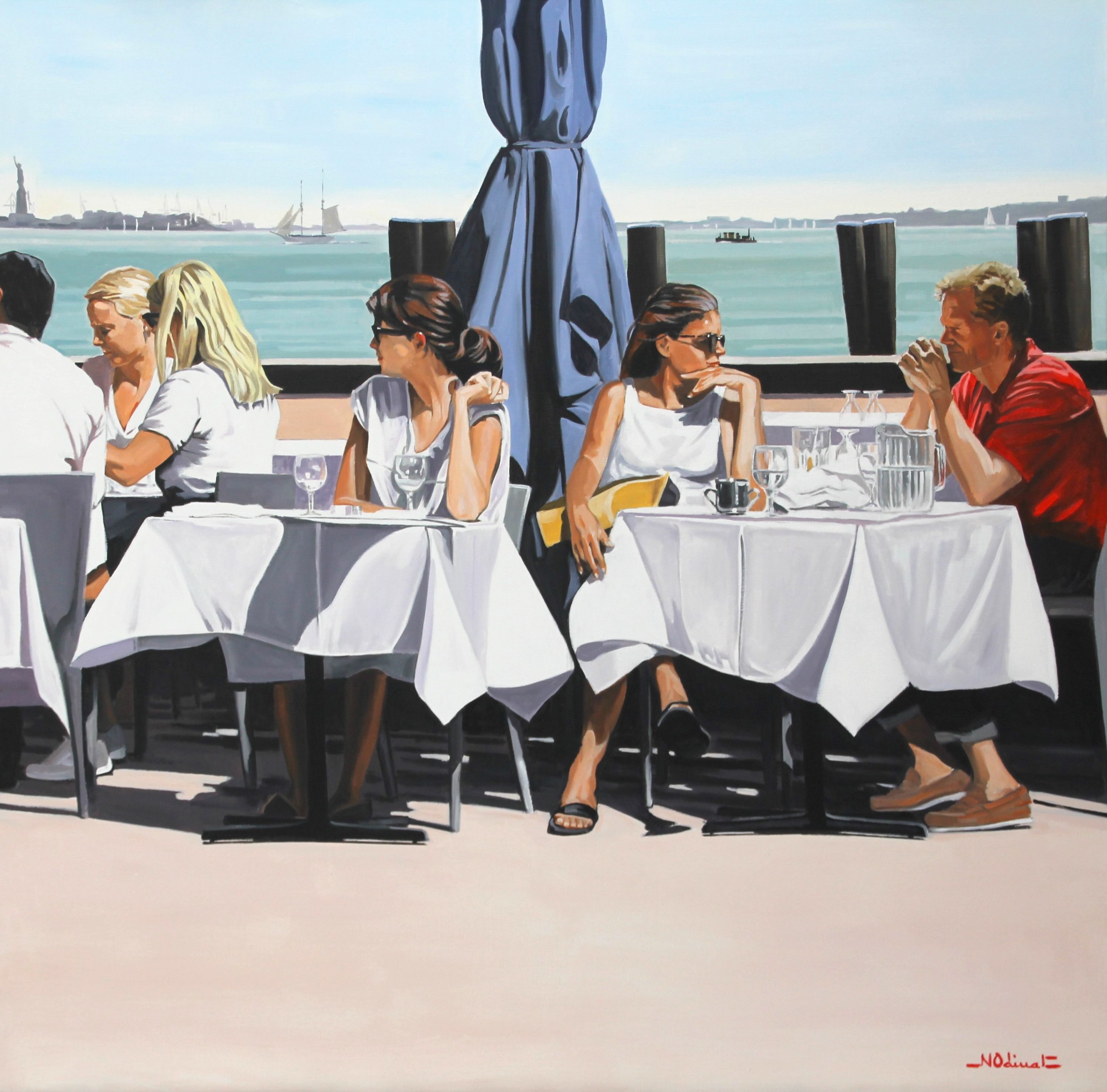 Lunch in the sunshine

A few days before 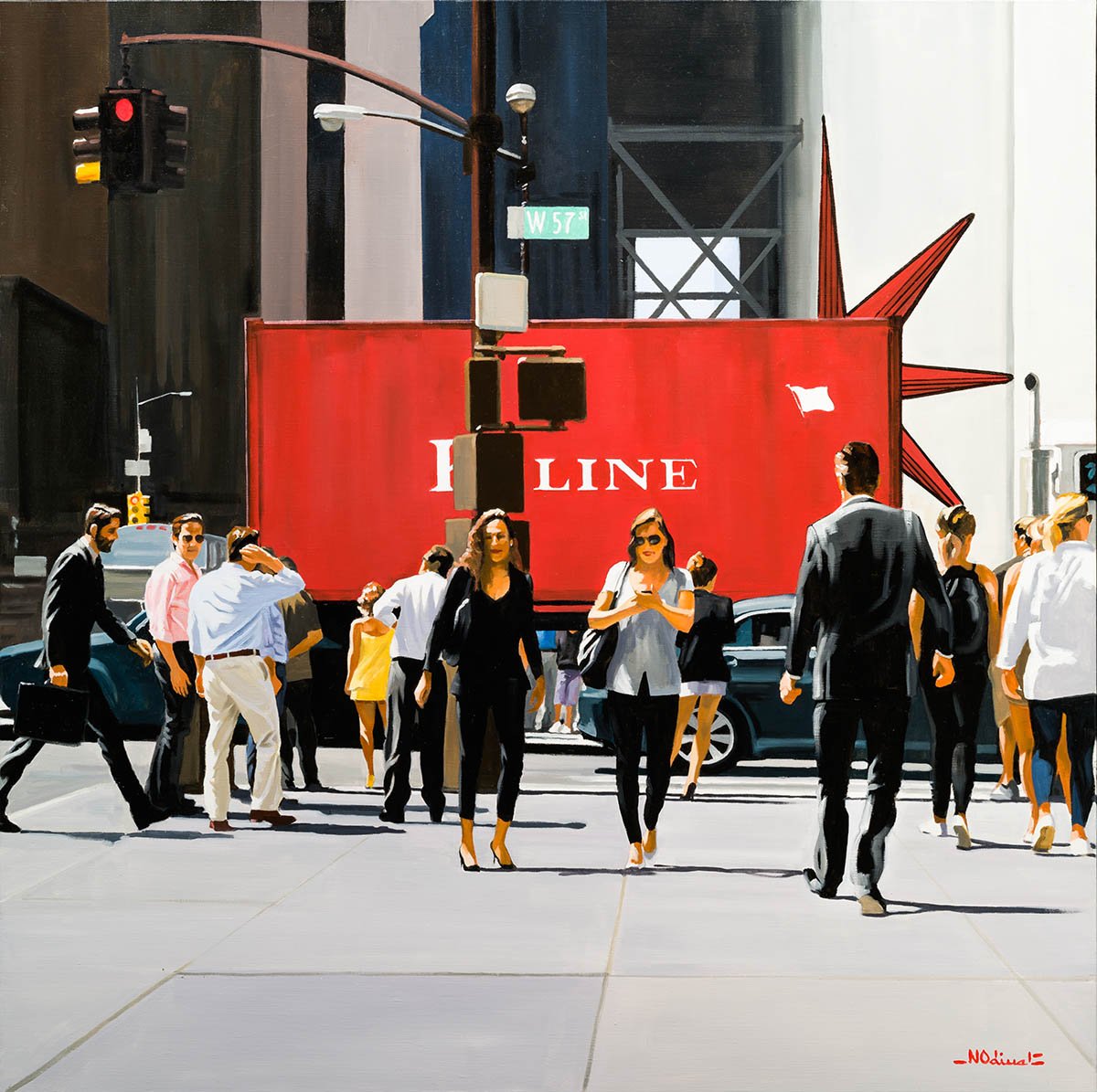 Nicolas Odinet was born in Sainte Adresse in 1953. From an early age, he showed a keen interest in graphic arts. During his adolescence, he practiced drawing and painting on his own and assiduously. He thus illustrates his fascination with the seaside that surrounds him. He then moved away from painting to succeed in parallel with an international sports career in Hockey in Paris and studying pharmacy at the University of Rouen. Once a Doctor of Pharmacy, he moved in 1985 to a dispensary in the city center of Rouen. He gradually regained his attraction to brushes and his free time was increasingly spent painting watercolors and oils.

For 5 years he will divide his time between the pharmacy and various exhibitions. He decided to devote himself exclusively to painting in 1997. Since that date, fully anchored and blossomed in his passion, he continues to assert himself through the growing variety of his themes and his palette. Both his talent and the authenticity of his work are evidenced by the renewal and diversity of his work. 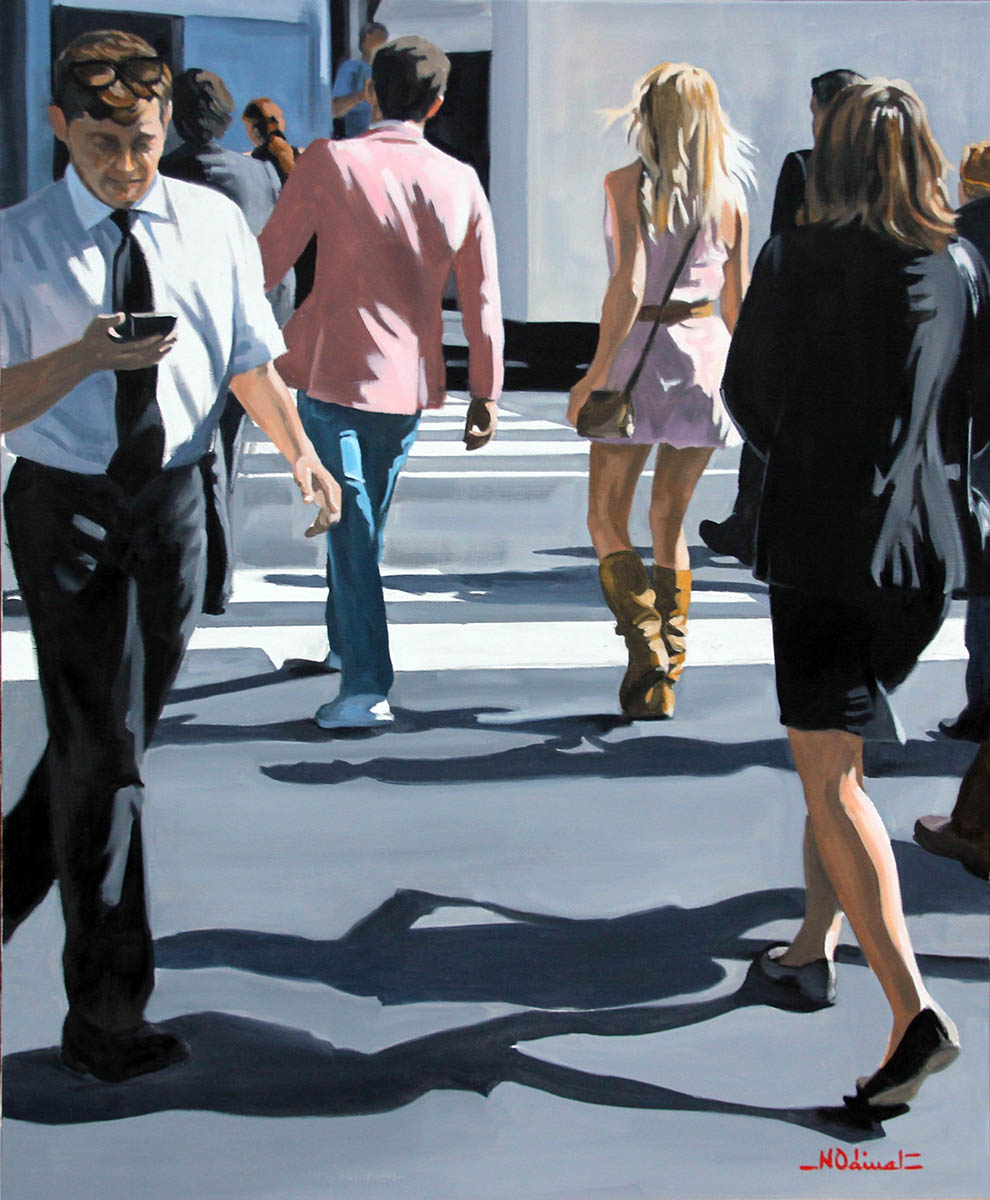